Take some of the most alien landscapes on our planet,
illuminate them in unnatural ways with the help of drones and
the resulting images look like they can’t possibly be real. You
can gaze at photo after photo in Rueben Wu’s ‘Lux
Noctis’ series with a skeptical eye, certain that there’s
digital trickery involved, but the the fact is, the ability to
fly bright lights over darkened scenes allows us to see them in
a whole new way. 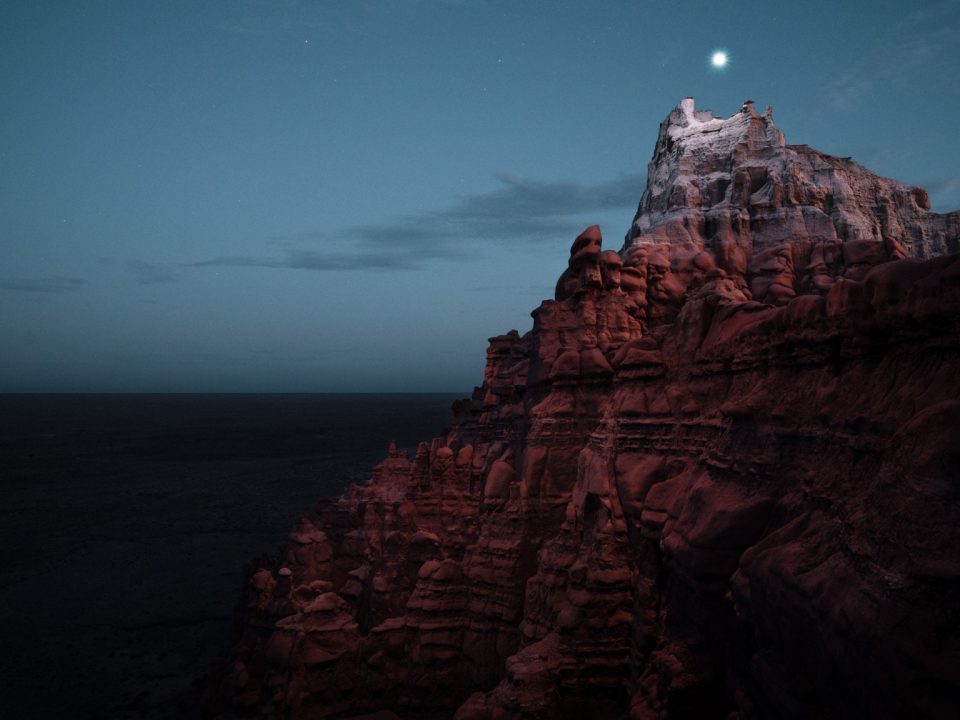 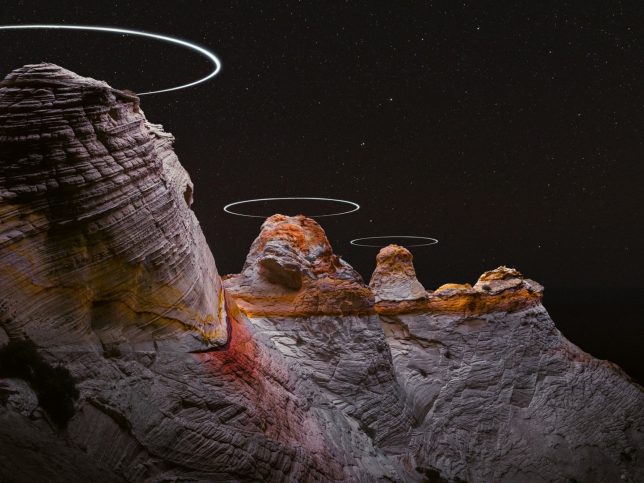 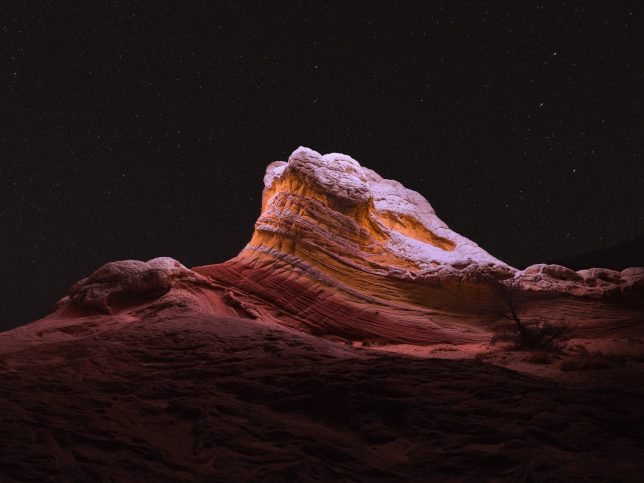 Some of the mountains have halos; others seem like they’re lit
on a soundstage for a motion theater production. The angles of
the light, with no source apparent in the images, almost lend
the photographs
a miniaturizing tilt-shift effect. Wu takes inspiration
from “ideas of planetary exploration, 19th century sublime
romantic painting, and science fiction” for the series of
award-winning landscapes. 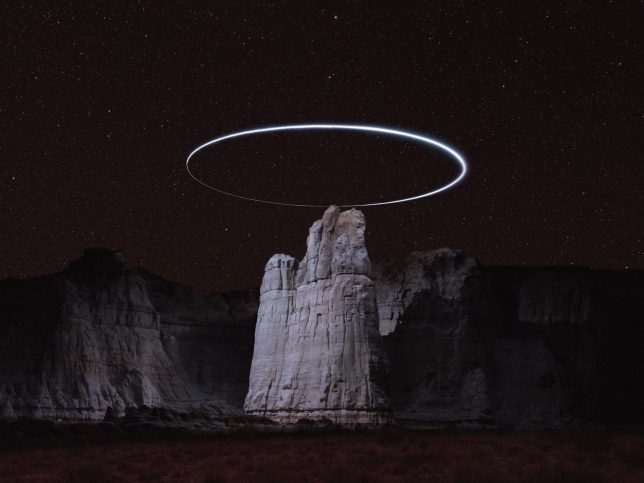 Wu uses a light by Fiilex mounted on a GPS-equipped 3DR Solo
UAV to achieve these effects. You can follow him on Instagram
@itsreuben
to catch fresh works as they roll in. 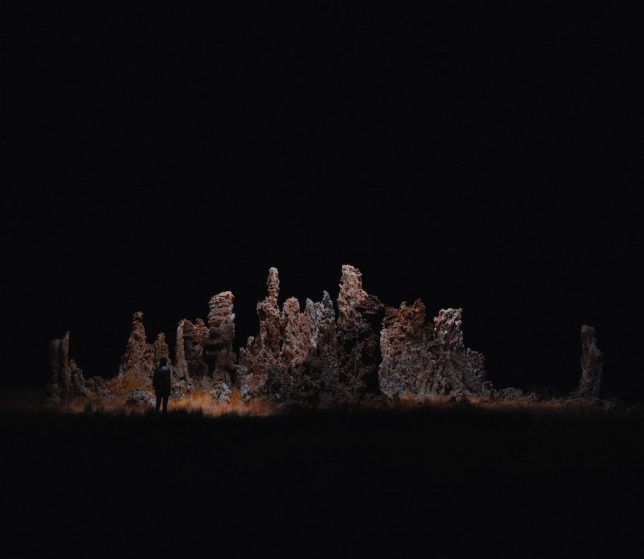 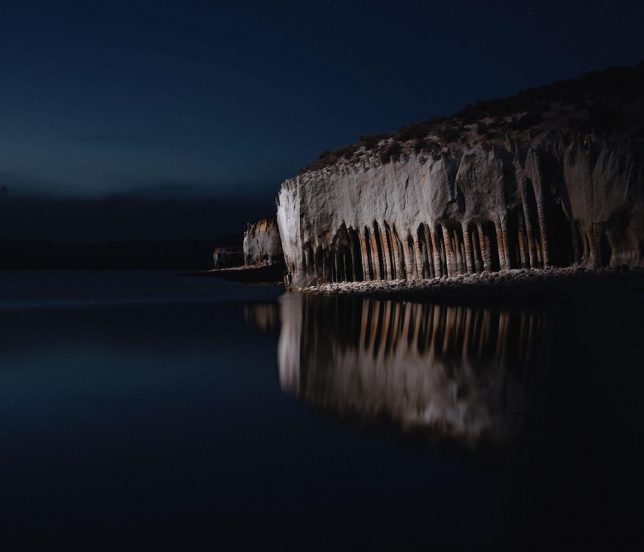 “In my visual work, I am driven not just by the urge to create
imagery, but by a desire to explore new places as if they were
unknown territory, constantly open to serendipity and with an
eye for the unnoticed and the hidden,” reads Wu’s website.
“Photographs, like music, can create an echo of a time and a
place. To me, my images are more than pictures. They are
fragments of memory and imagination.”