Now in its sixth year, the Griffin Art Prize has established
itself as an indicator of some of the most exciting emerging
contemporary artists in painting and drawing. Alongside the
Catlin Art Prize and Bloomberg New Contemporaries, it aims to
discover the stars of tomorrow and in the process to highlight
the extraordinary calibre of emerging artistic talent in the
UK. The Prize launches the careers of the next generation of
artists who may not otherwise have the means to do so, by
providing the time and funding necessary to pursue their
artistic ambition.

Today, Griffin Gallery has revealed the 10 artists shortlisted
for the Griffin Art Prize 2017. Out of 350 entries, the
finalists will take place in a special exhibition from 2
November until 15 December, and the winner of the £10,000 prize
will be announced at a special private view on 1 November 2017
at the Gallery.

All images courtesy of Griffin Gallery and the artists |
Main image: Cristina Banban, The Barrio Jumble, 2016 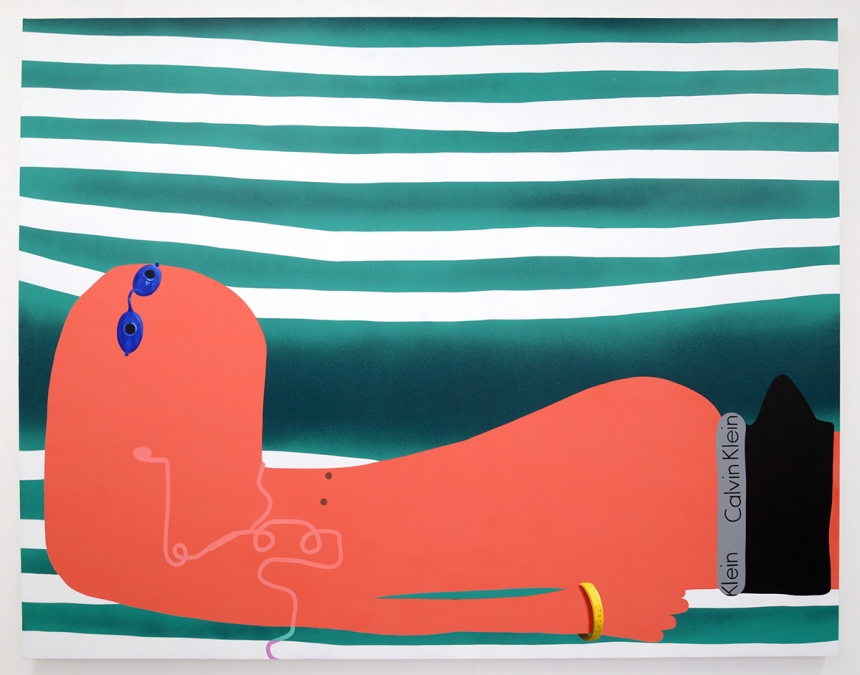 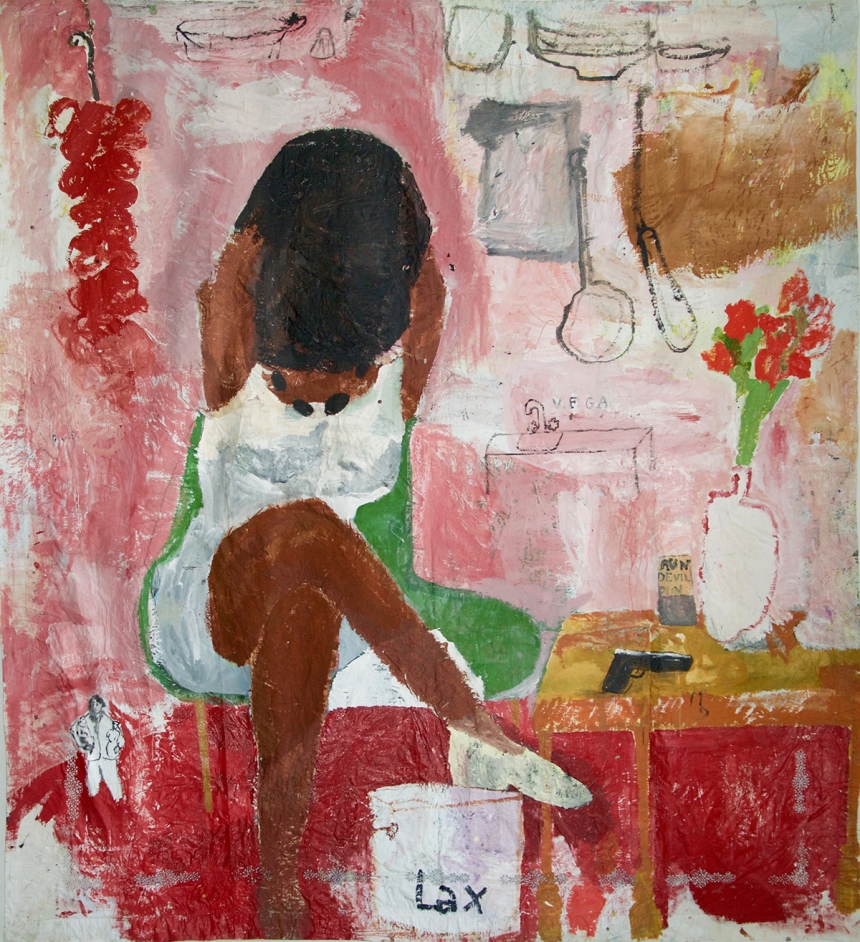 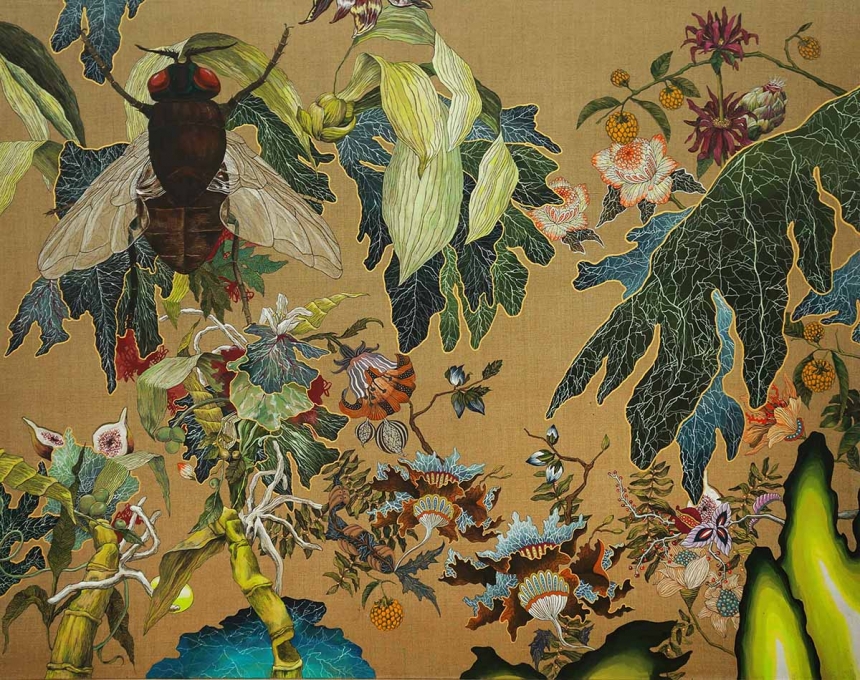 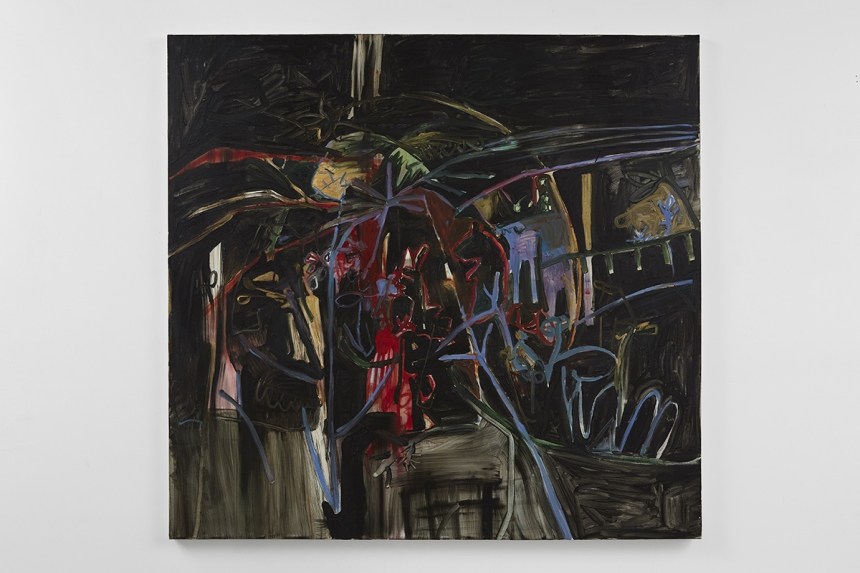 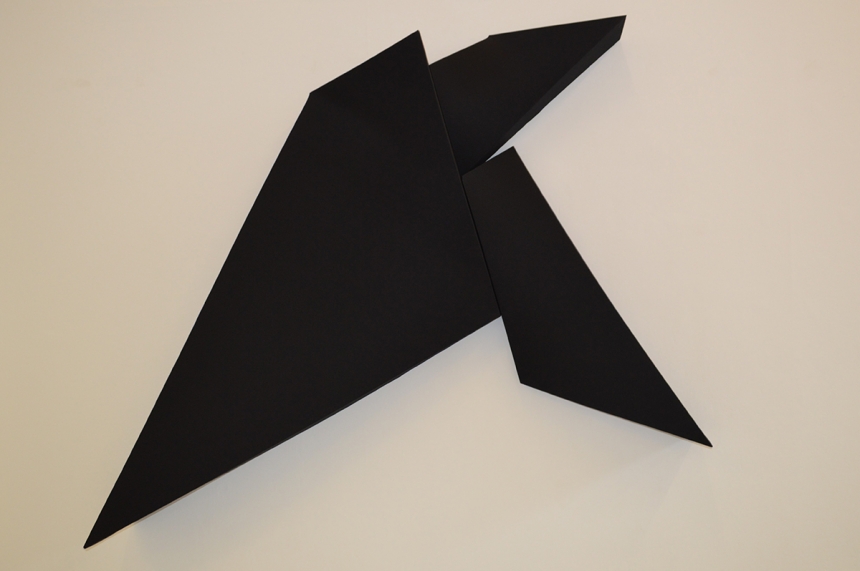 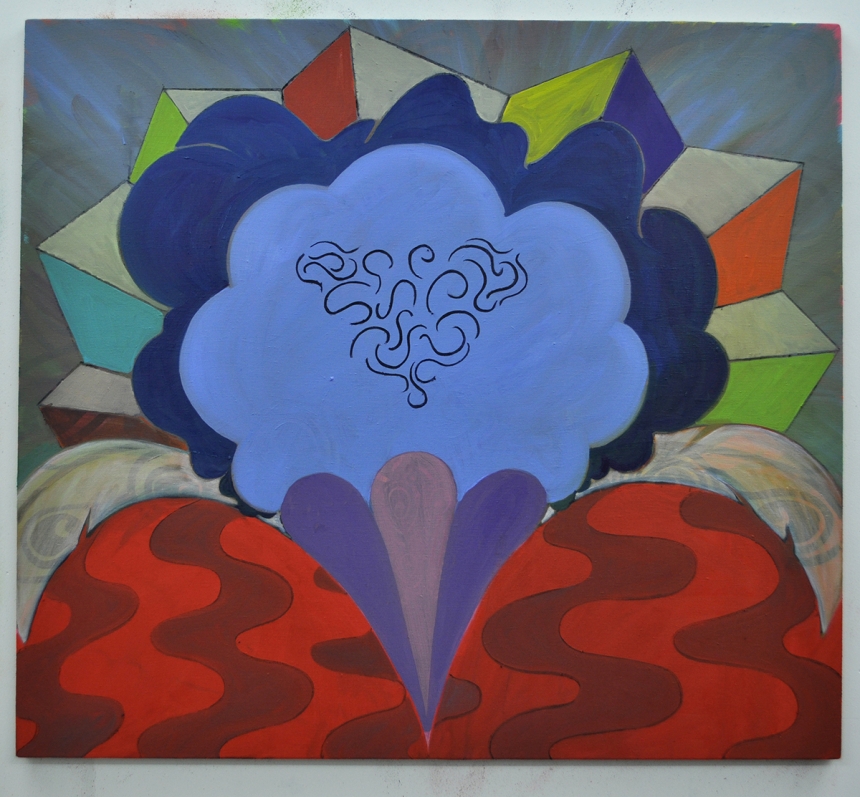 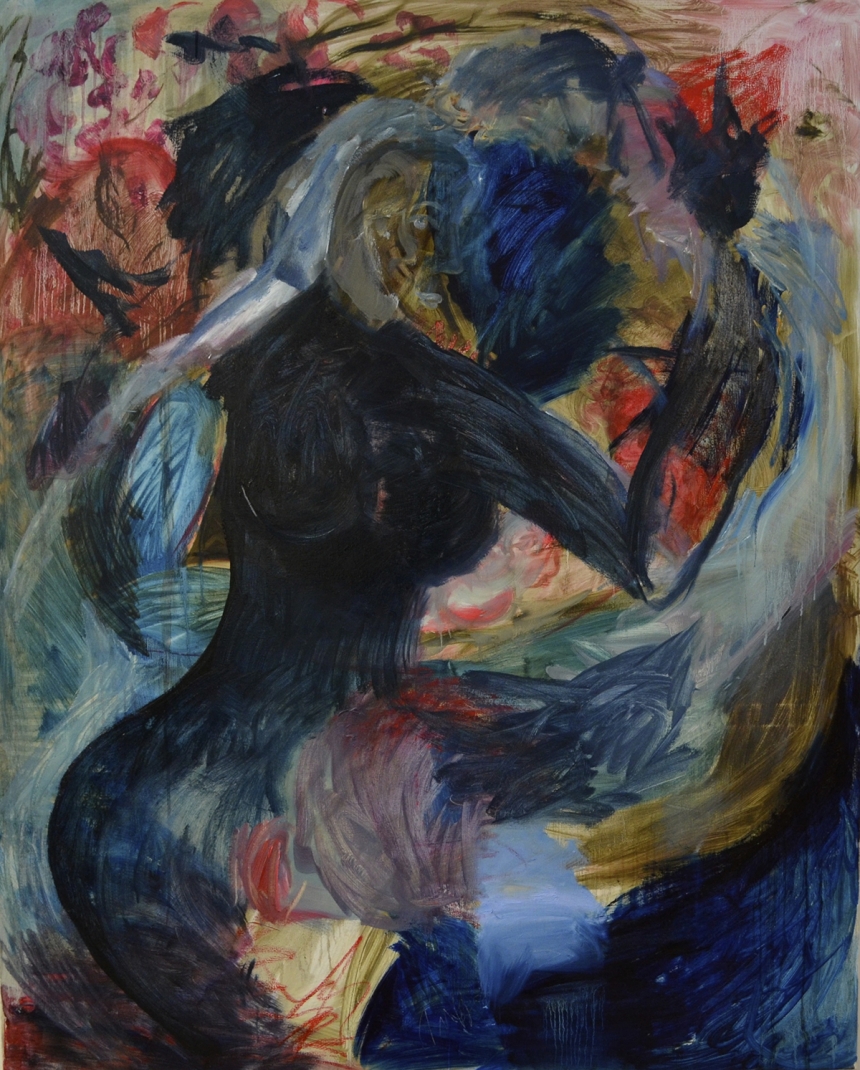 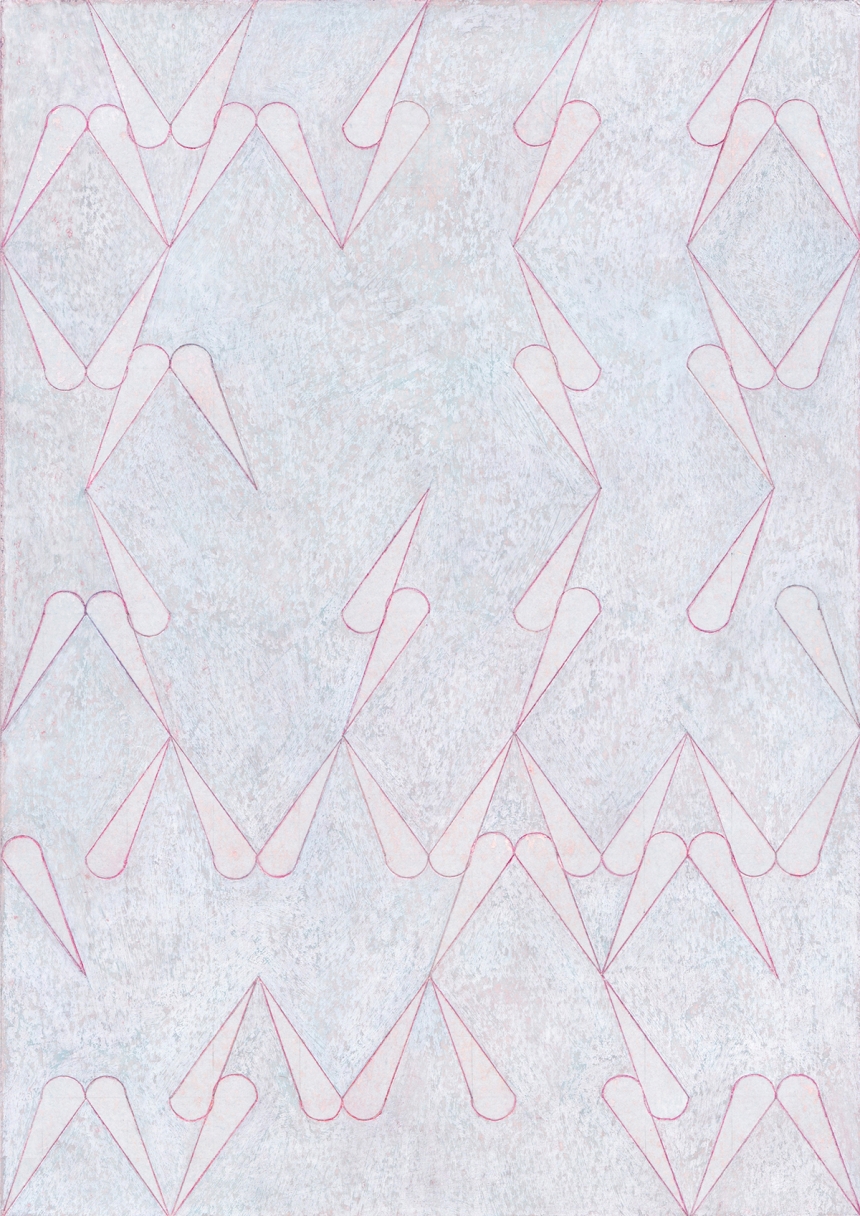 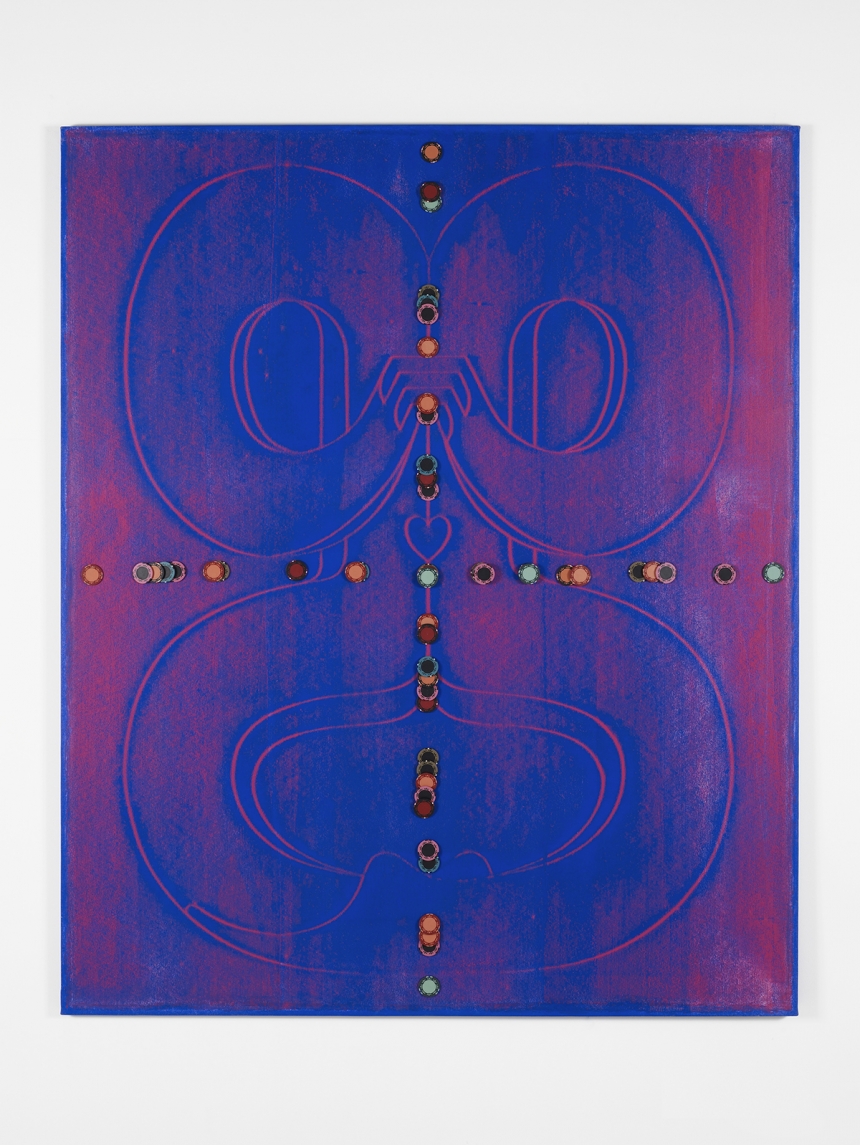