If, like me, you’re an avid collector of vinyl, you’ll love
this bright and colourful cover designed by Chiara Tomati for
newly released album Where The World Ends by Indian Wells and
producer Pietro Iannuzzi.

Rome-based Tomati (aka Tomati Soup) is a designer and
illustrator that is no stranger to working within the realms of
cover art.

She explains: “Without the need for words, Where The World Ends
describes physical and mental boundaries as well as their
abolition. Geographical, social and political isolation.
Mountains that limit the gaze but at the same time push to
overcome them. It is about contrasts and mixes, about colours,
cultures, cuts. And suddenly, it evokes the blackest black and
the end of the world, or perhaps a hope for a new beginning.

“Thanks to Indian Wells and FoF Music for believing in me and
giving me the chance to do what I like the most, thanks to
Claudio Gallo and a special thanks also to Vincenzo De Maria
for his contribution and kind support.” Discover more on
Behance.

All images courtesy of Chiara Tomati 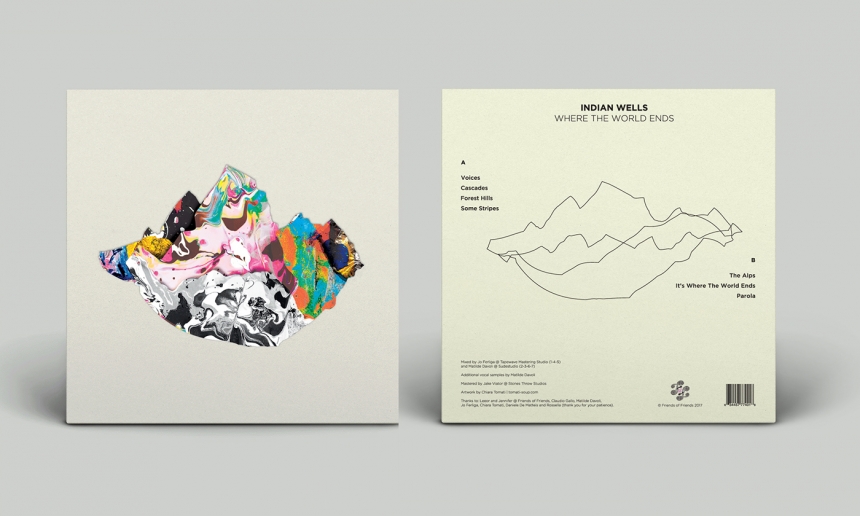 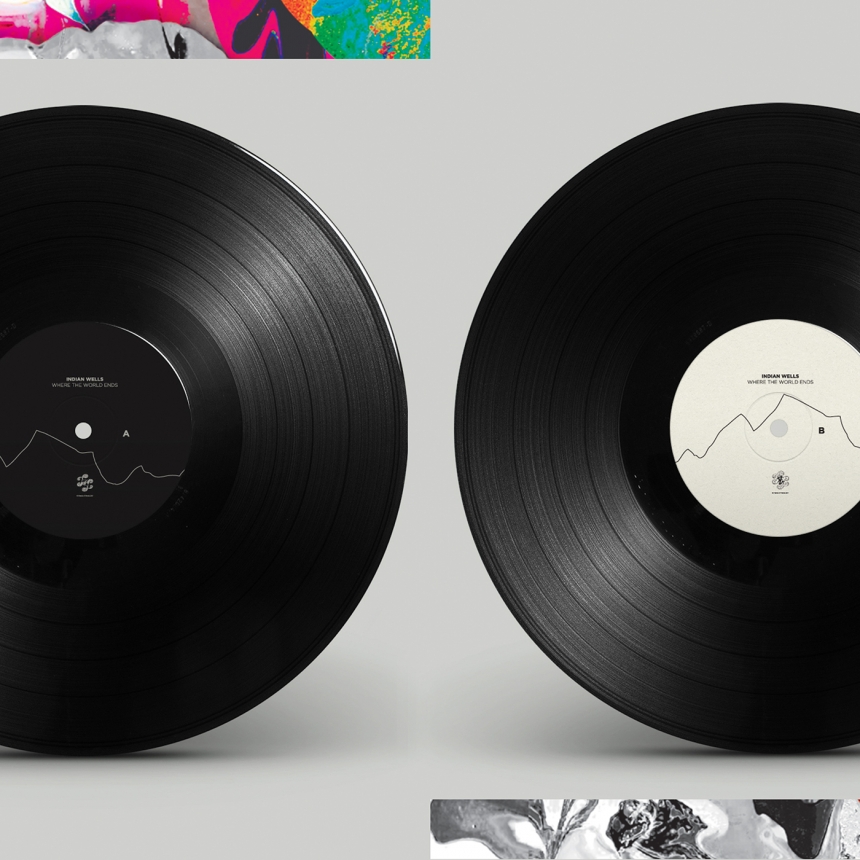 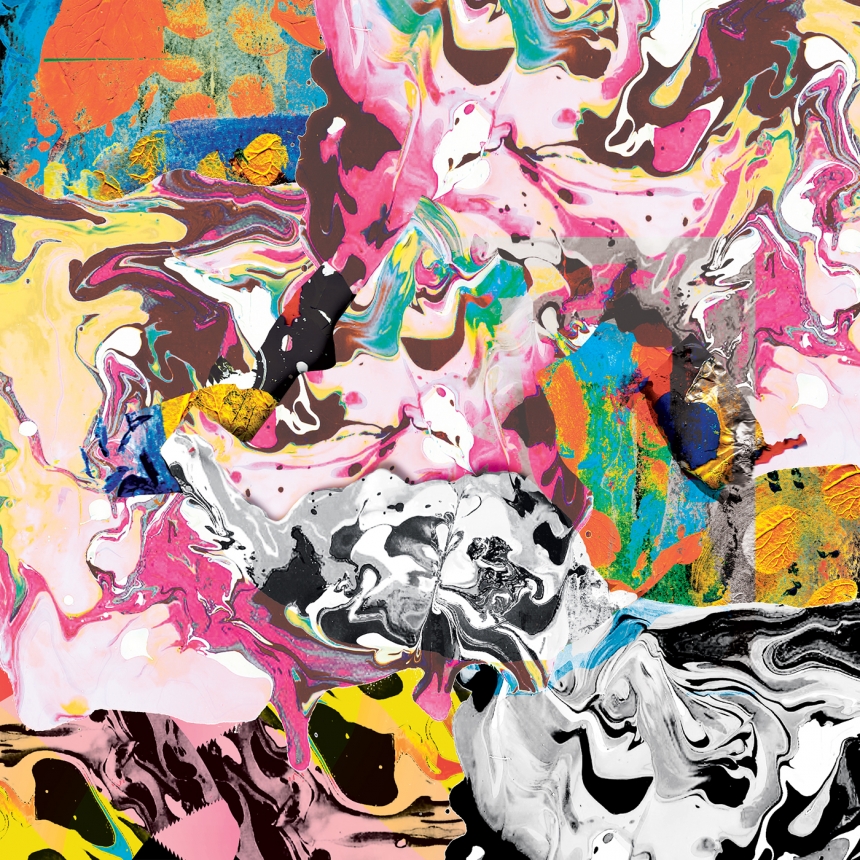