There are only a few corners of the Earth Christian Maillard
has not seen. He describes himself as an “energetic traveller”,
and has visited around seventy-five countries to date. On
holidays, as well as on personal business trips, new,
interesting horizons are always opening up for the legendary
French photographer.

It is usually not the great and glorious sights, but the small,
seemingly marginal details that capture his eye, which has been
honed over the years.

Maillard is very deliberate about his choice of motifs: He
works with conservative technology, and changes his analogue,
black-and-white film after thirty-six pictures, as is
customary. “It’s good for discipline,” explains the artist, “it
means that I think twice before pressing the shutter or not.”

Over the course of his career, Maillard has never used more
than two rolls of film per day. Nevertheless, he still manages
to take a considerable number of pictures. His archive contains
“57,600 photos,” he unhesitatingly avers. The speed of his
answer indicates that he must have counted more than once.

Maillard’s style is conservative, “classic,” as he calls it. He
has never wanted to revolutionise photography or pursue
entirely new approaches. Rather, his ambition has always been
to take “good pictures.”

Even though Maillard—who taught himself photography—also refers
to works by great photographers such as Henri Cartier-Bresson
and André Kertész, he still mixes these inspirations with
elements of his own life, revealing his intimate view of the
world in the process.

The French photographer’s first monograph, published by
Hatje Cantz, bears a
title typical of him: Photographs, and features
pictures from the years 1996 to 2016. An introductory essay by
the FAZ (Frankfurter Allgemeine Zeitung) journalist and
photography expert Freddy Langer also integrates Maillard’s
work into art history. 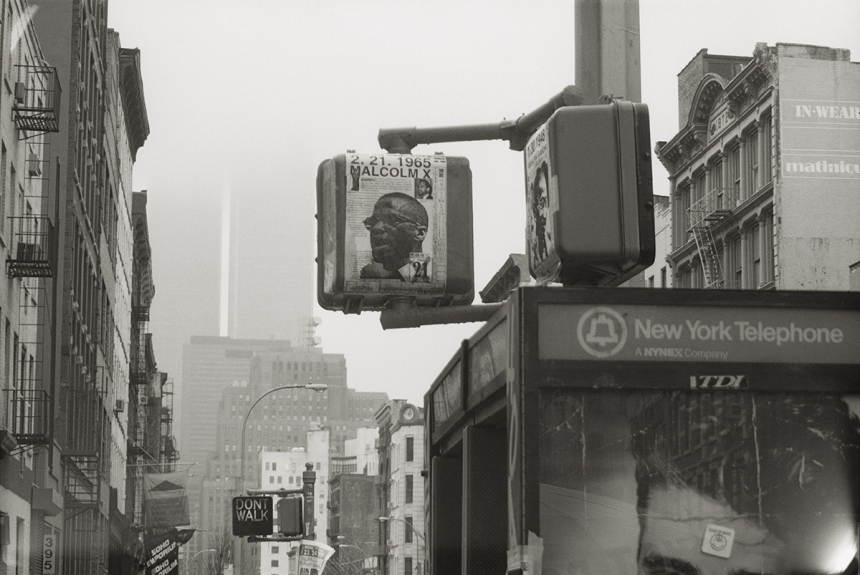 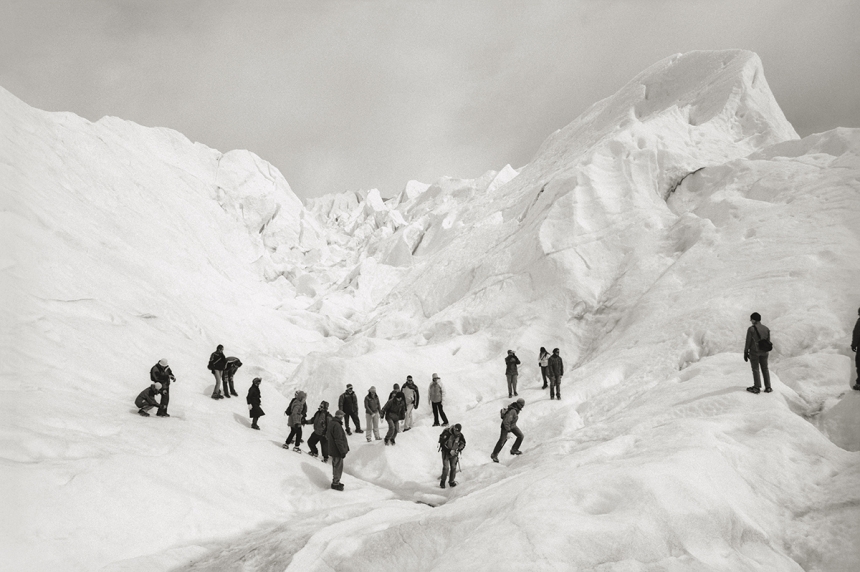 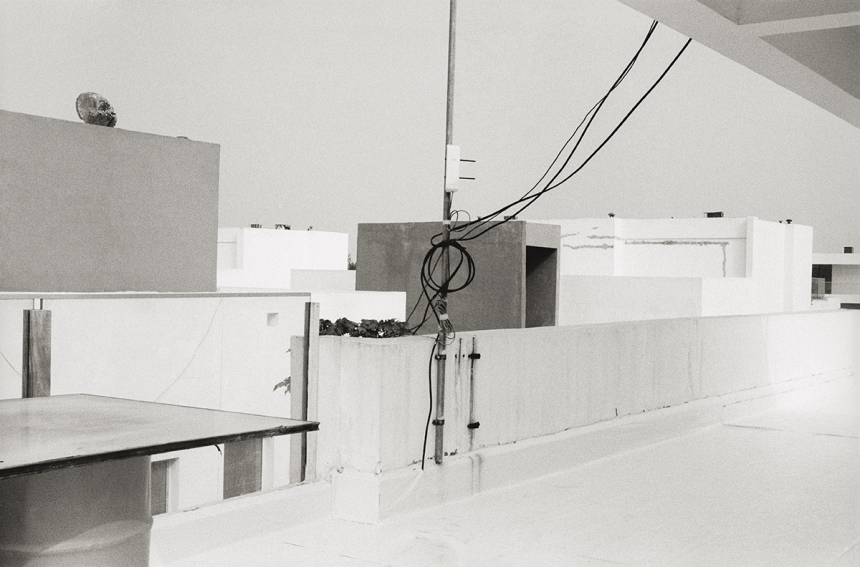 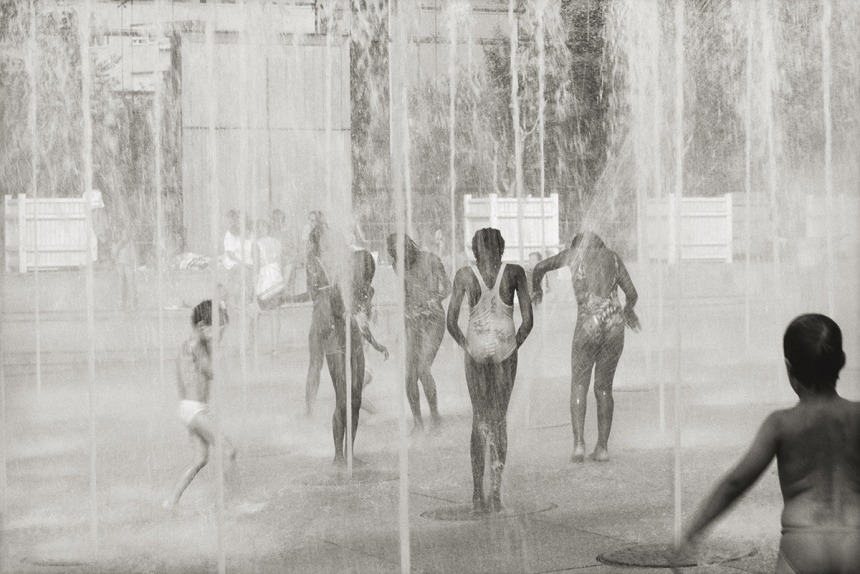 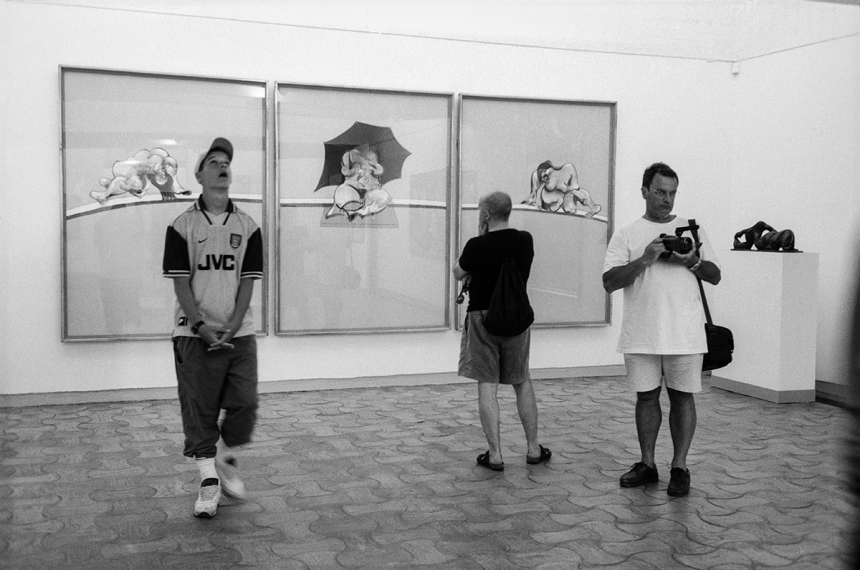