Scottish artist Michael John Hunter, who specialises in
sculpture and photography, has released his most ambitious body
of work to date, As I grow, as I lose, inspired not
least in part by his experience of living with a condition
affecting his vision.

A culmination of five years of self-funded work, Hunter’s
series centres around a 20-foot scale sculpture of a child’s
doll (which you will recognise as Barbie), made of polystyrene
and fibreglass that took six months to create. The sculpture
was then photographed in deserted locales using various
traditional optics and lenses.

The resulting images challenge our perception. They play with
perspective and scale between the doll and its surroundings as
much as they evoke feelings of familiarity and unease. When the
images are printed, the doll in the photographs is reproduced
on a 1:1 scale, causing us to continually accept and reject
what we see before us as a faithful depiction of reality.

Hunter, who studied at Edinburgh Art School, and now lives in
London, said: “The series is about the loss of imagination we
all experience as we grow older – and how confronting that loss
opens us up to the understanding that our shared reality is
subjective.

“Just as children alter their reality with imagination, with
this doll as a symbol of childhood, I want to challenge the
viewer’s ideas of what is real and what is an illusion. I want
them to open their minds and be more childlike again.”

One of the major personal creative drives for Hunter was a
diagnosis of a rare condition called VS Aeropsia, which affects
his vision and general visual perception of the world around
him. He added: “Having VS Aeropsia is something that really
pushed me to make work. Because my own perception was changing
all the time, I wanted to challenge an audience into seeing
something different.

“I like the fact the people just assume they know what they are
looking at. I like that people walk by it. But they always come
back once they are informed, which for me it means I’m doing it
right.”

To find out more about the work of Michael John Hunter, visit
www.michaeljohnhunter.com. 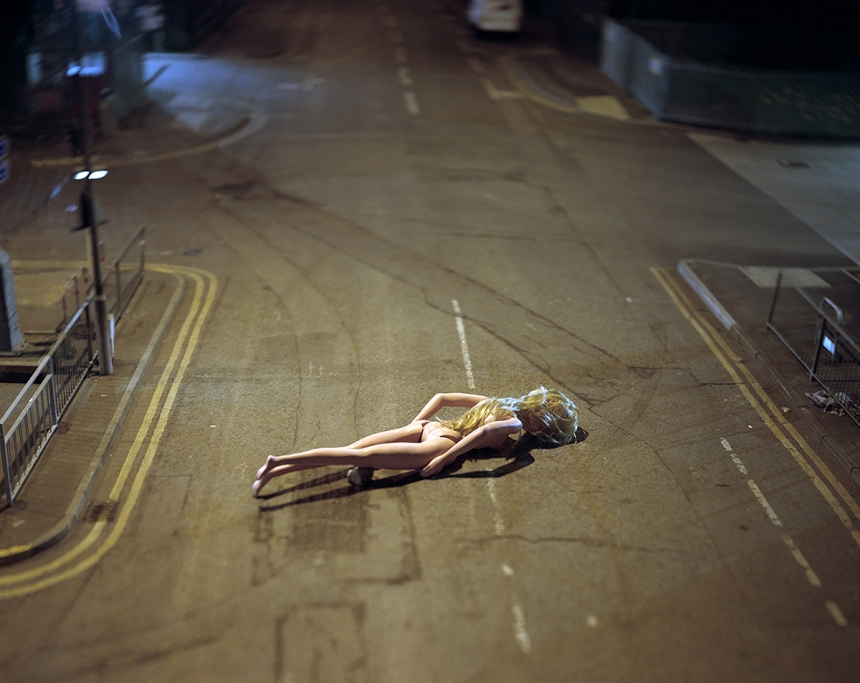 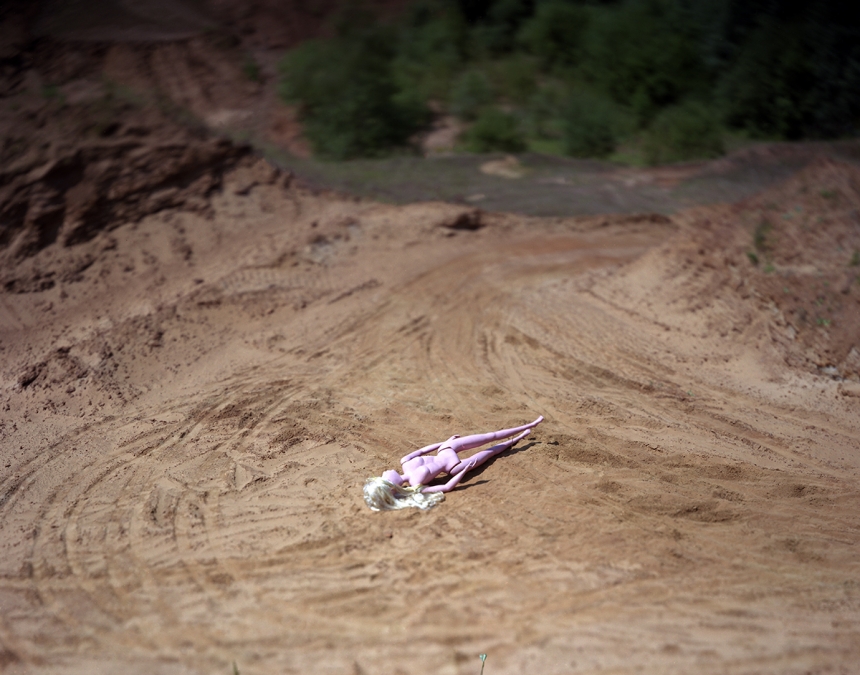 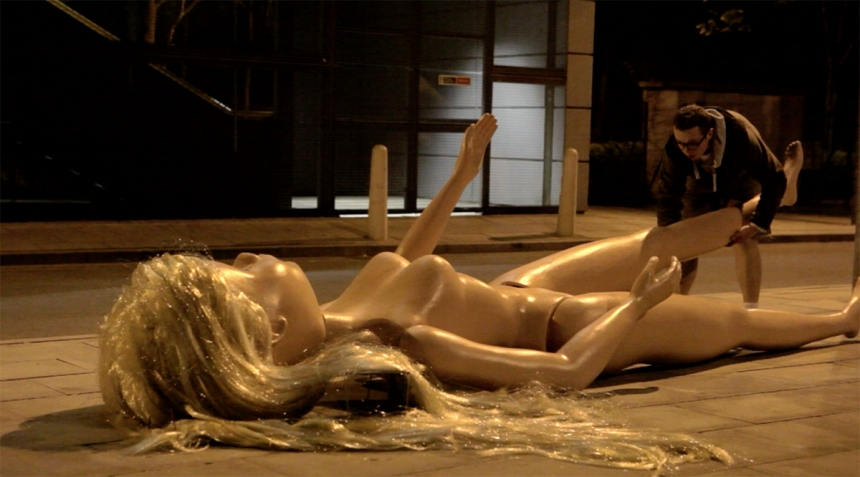 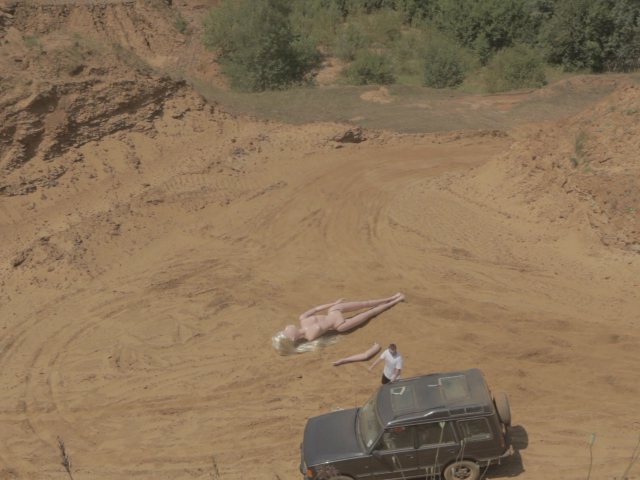 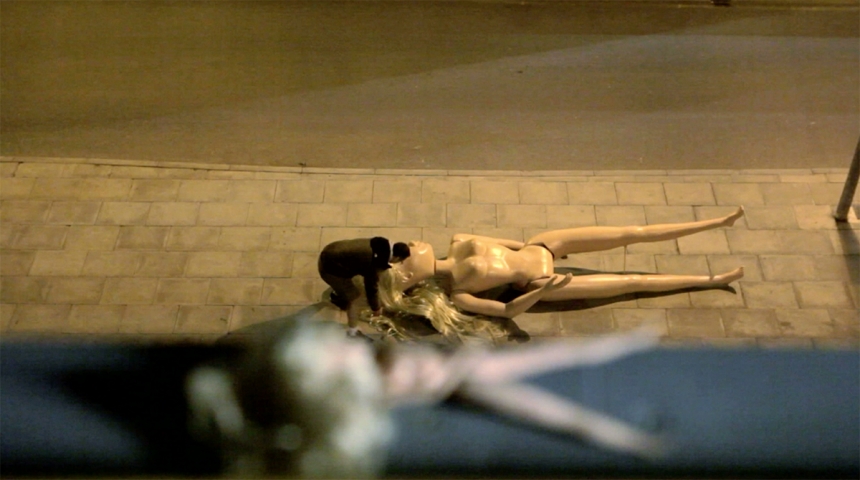 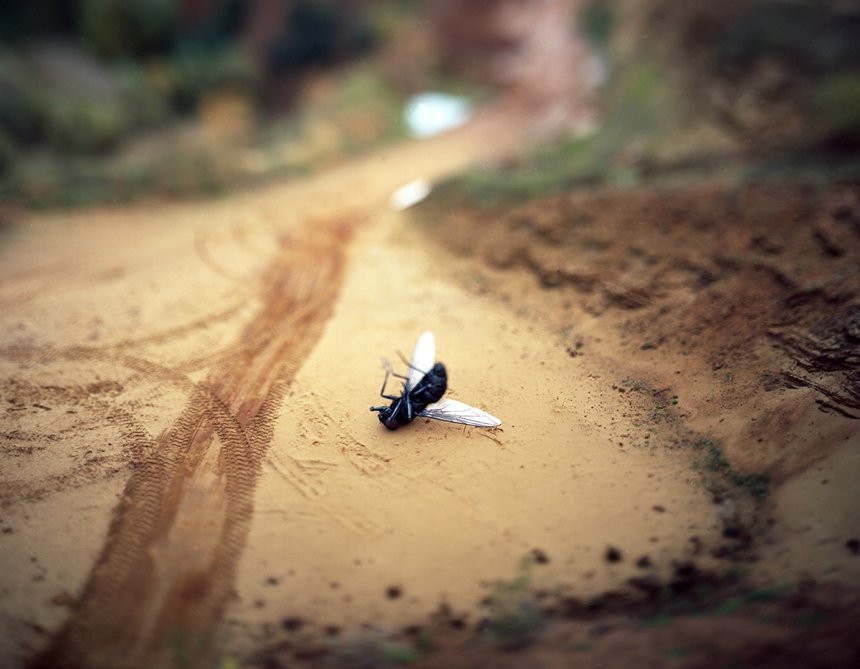 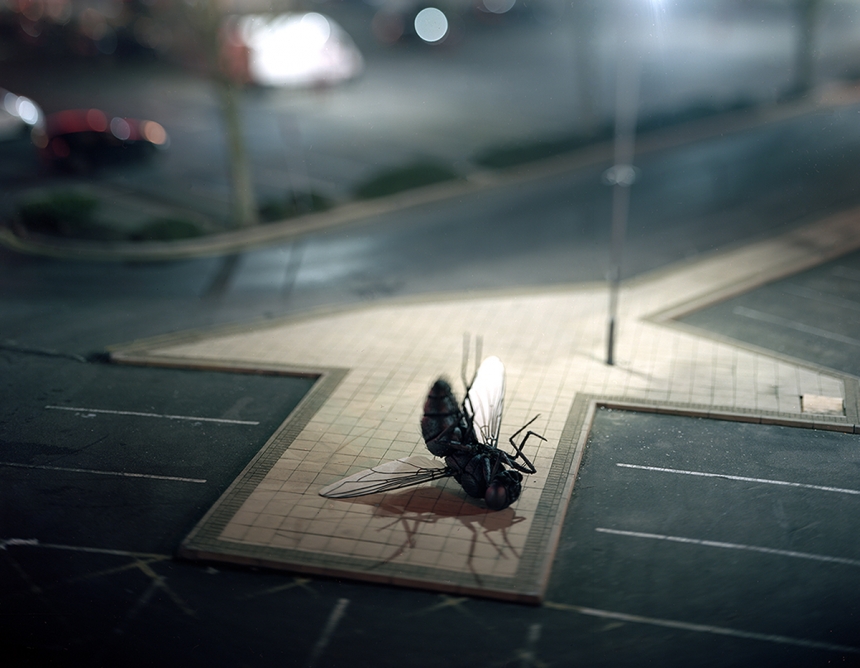 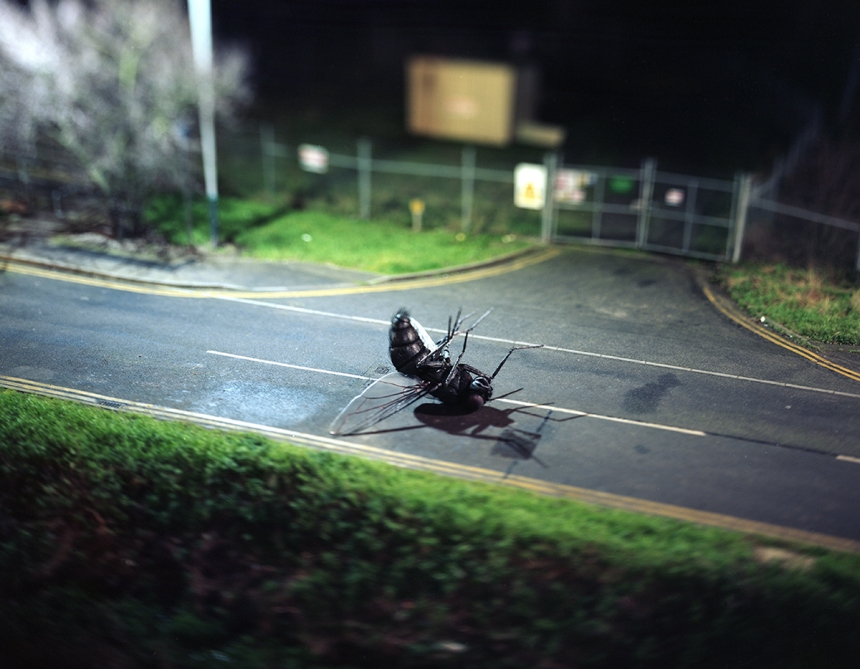 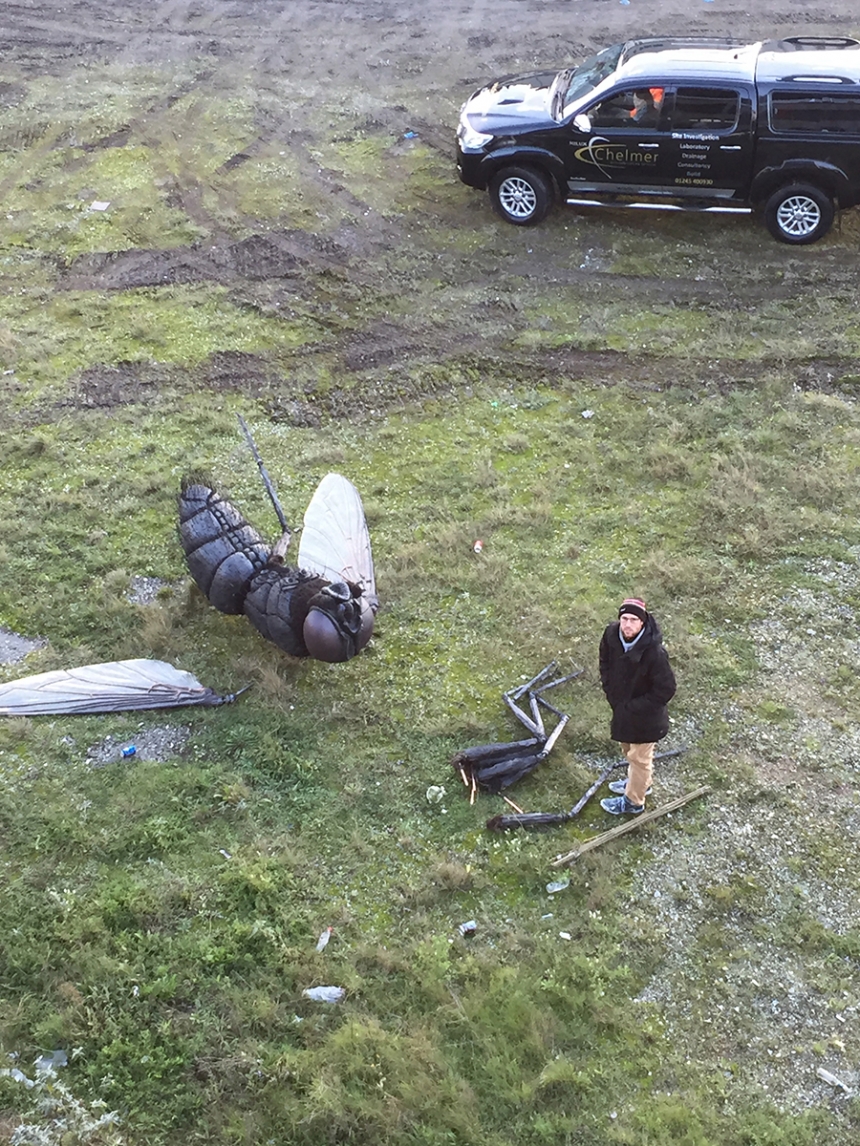 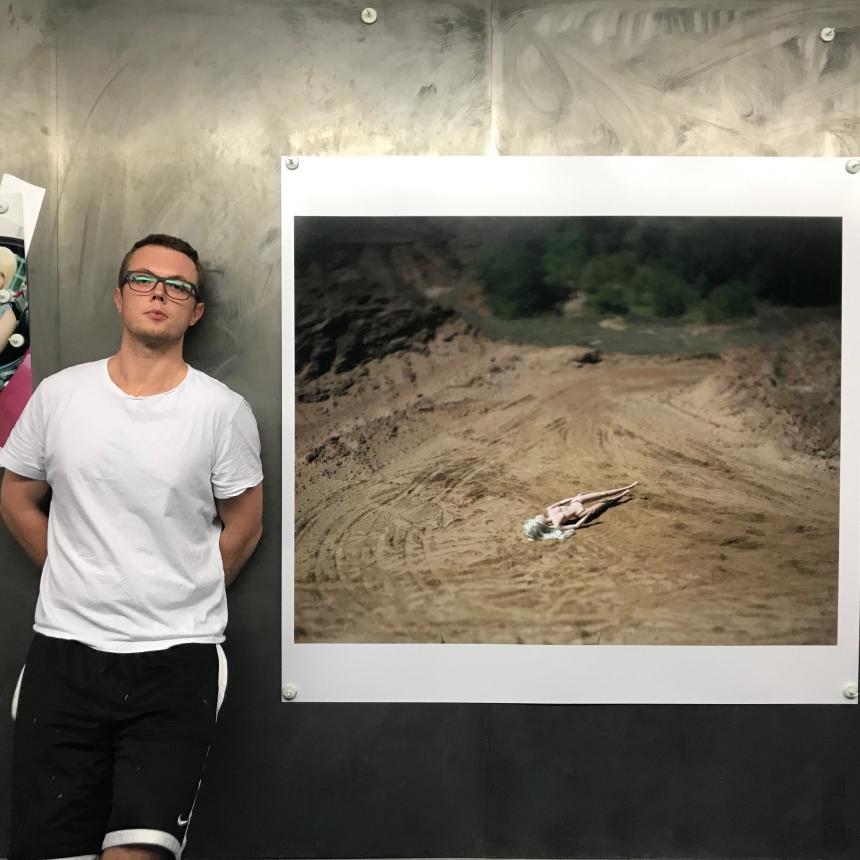