Brace yourself for the first large-scale exhibition in the UK
of the work of American artist Jean-Michel Basquiat
(1960—1988), one of the most significant painters of the 20th
century.

Kicking off today at
Barbican Art Gallery and running until 28 January 2018,
Basquiat: Boom for Real is an unprecedented exhibition
that brings together an outstanding selection of more than 100
works from international museums and private collections for
the first time.

Engage in the explosive creativity of Basquiat who came of age
in the late 1970s during the post-punk underground art scene in
downtown New York, and later worked with Andy Warhol, Keith
Haring and Blondie, among others. 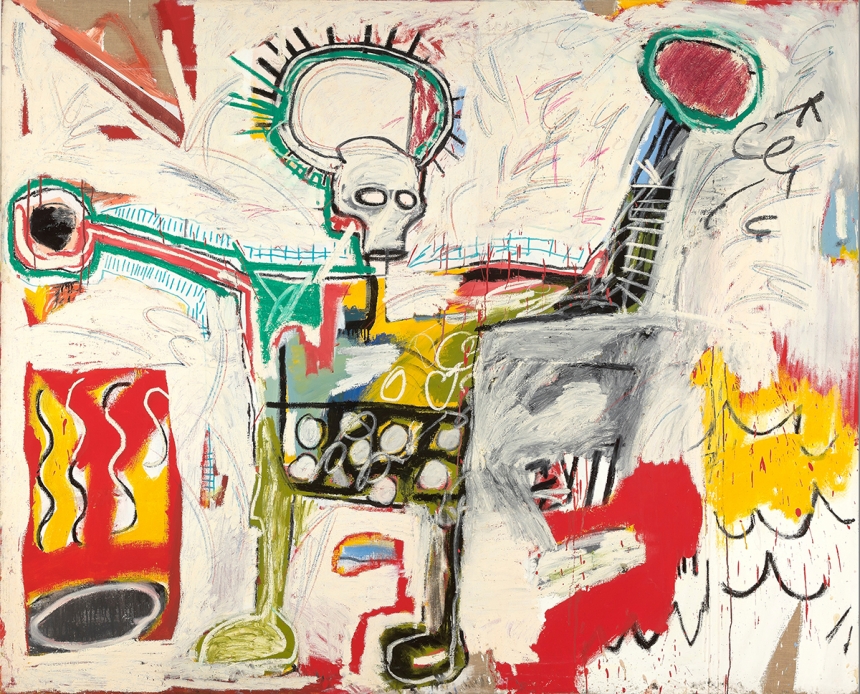 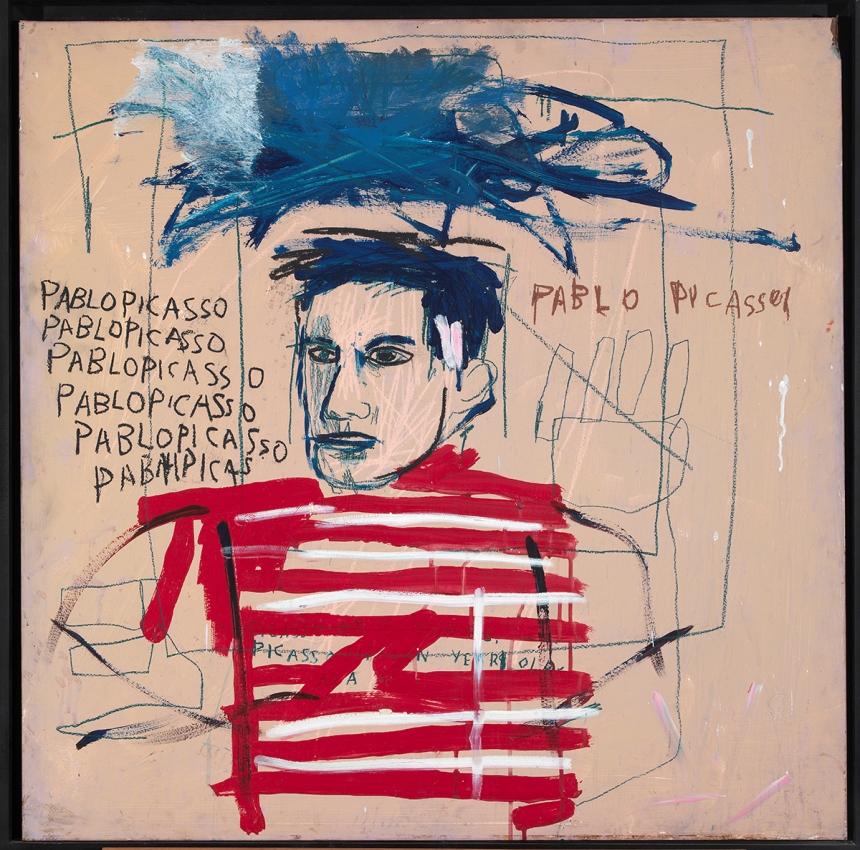 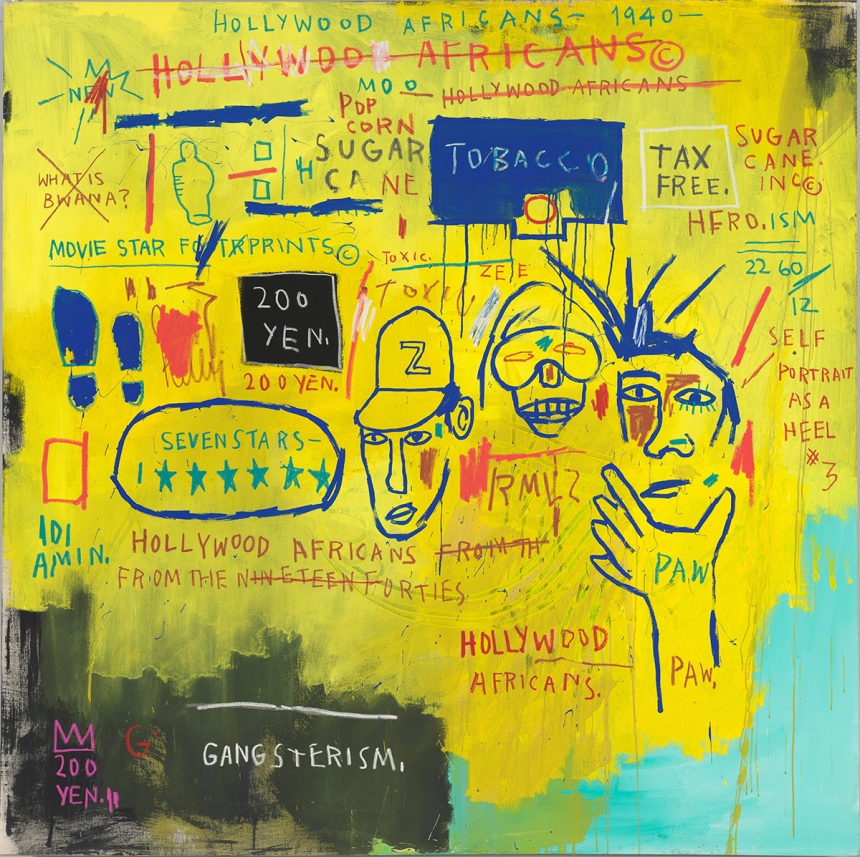 His vibrant, raw imagery, abounding with fragments of bold
capitalised text, offers insights into both his encyclopaedic
interests and his experience as a young black artist with no
formal training. Since his tragic death in 1988, Basquiat has
had remarkably little exposure in the UK; not a single work of
his is held in a public collection.

More than any other exhibition to date, Basquiat: Boom for
Real focuses on the artist’s relationship to music,
writing, performance, film and television, placing him within
the wider cultural context of the time. Paintings, drawings,
notebooks and objects are presented alongside rare film,
photography, music and archival material, capturing the range
and dynamism of Basquiat’s practice over the years. 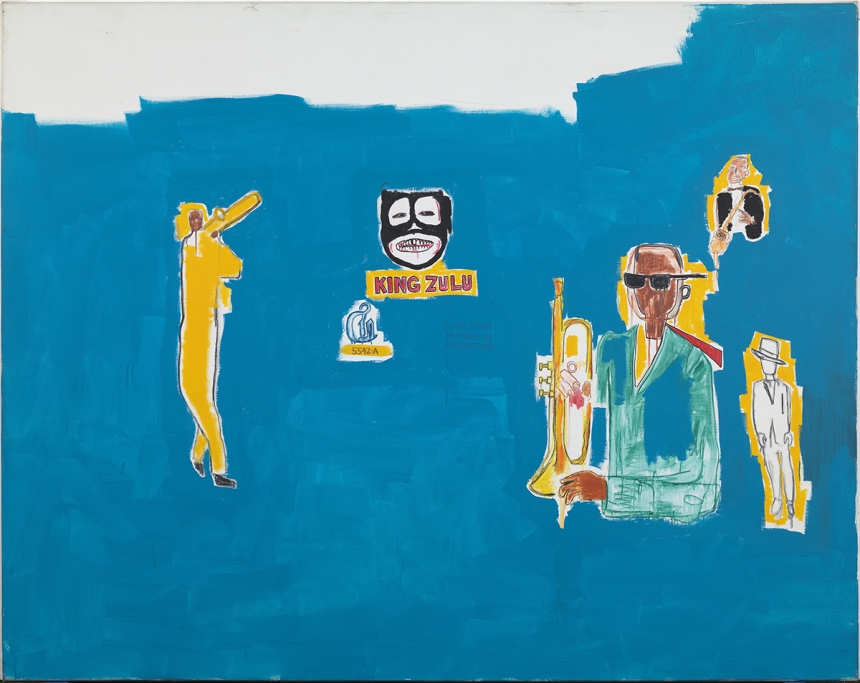 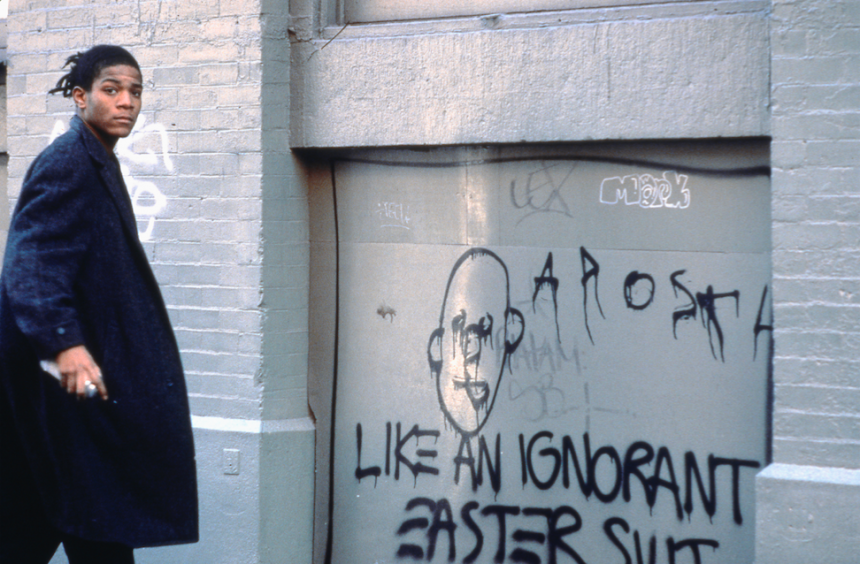 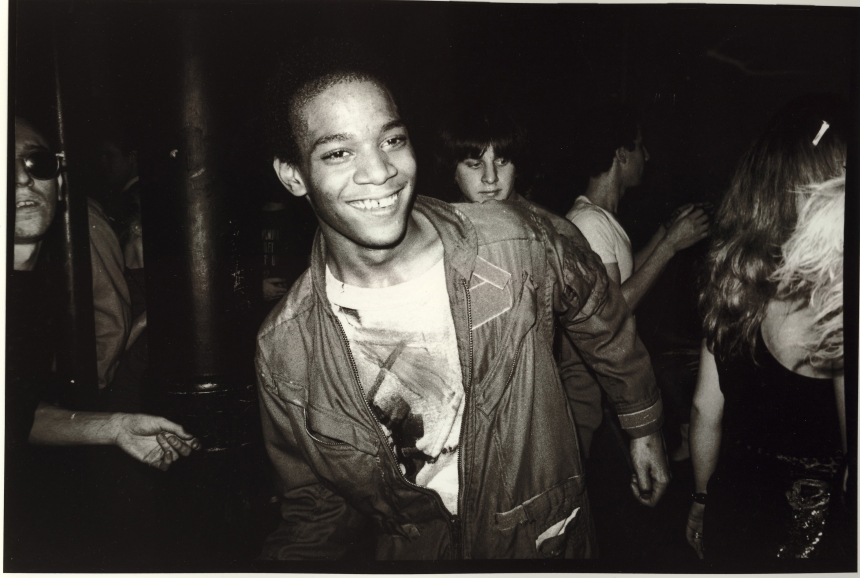 Basquiat: Boom for Real runs until 28 January 2018 at
Barbican Art Gallery. Tickets cost £16 and can be purchased
online at
barbican.org.uk.