Walter Knoll has launched DeskTop, a photography
exhibition investigating the future of work by profiling the
workspaces of London’s leading creatives, architects and
designers, in its Clerkenwell showroom.

Alongside each photograph, those participating have chosen an
object that captures an element of their way of working. The
items include Tony Chamber’s Equilbre d’Hermès magnifying
glass, Johanna Agerman’s Roget’s Thesaurus and Collins
Dictionary, Sevil Peach’s Stanley tape measure and Sir Nicholas
Grimshaw’s maquette of Eden Project Biomes.

Curated by Jonathan Openshaw and photographed by Anton
Rodriguez, best known for his recent book,
Residents: Inside the Iconic Barbican Estate, the
exhibition consists of eight original photographic commissions
that explore the ways in which the physical office space
remains indispensable in the digital age, but also opens up
questions about how it needs to innovate to remain relevant.

“The nine-to-five workplace is going through a time of
unprecedented change, driven by technological and demographic
shifts,” says Openshaw. “As our working lives become more
portable, flexible and virtual, the line between business and
leisure, home and office, is blurring. This is a challenge but
is also a great opportunity. DeskTop asks questions about the
way we work today and how we might work better tomorrow.”

“Our working world is going through change,” says Markus Benz,
CEO of Walter Knoll. “The design of a workplace is becoming
even more significant. Because the furnishings play a major
role in a company’s success and identity – modern and open,
formal and informal, with freelance work and teamwork – the
interior represents a company its culture and is thus always an
expression of how it sees itself, as well as the esteem in
which it holds for its customers.”

“We work with some of the best designers and architects
globally to create workplace products that are ahead of their
time,” Markus Benz continues. “We put a lot of time into
researching the future of work. So we are delighted to be
hosting this exhibition featuring the spaces of some of
London’s finest creative talents.” 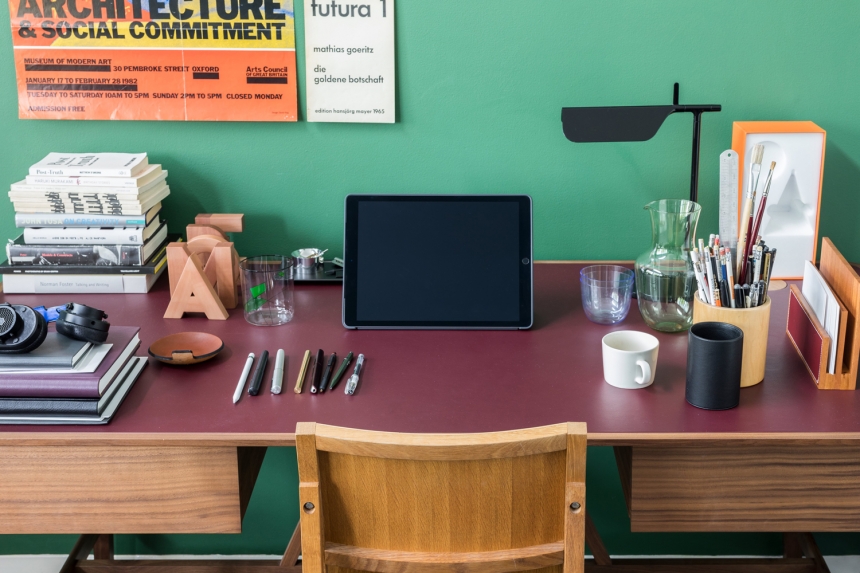 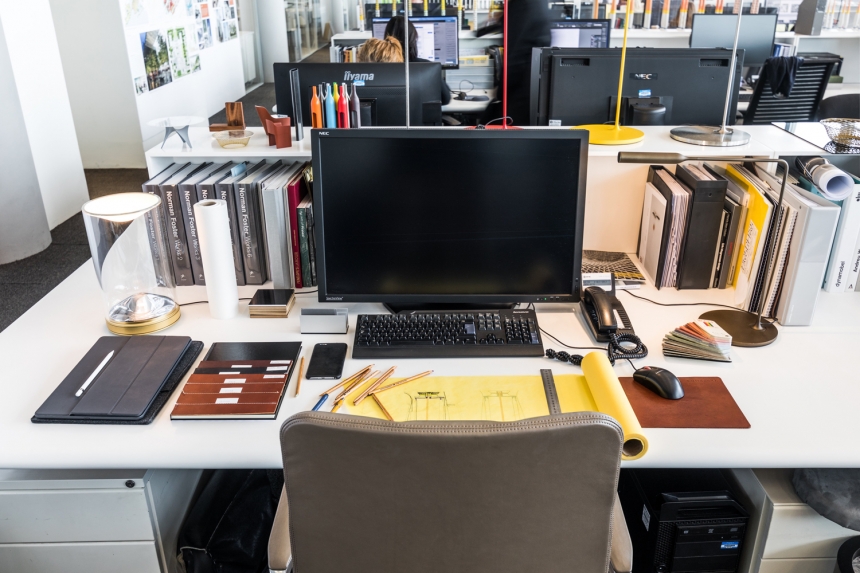 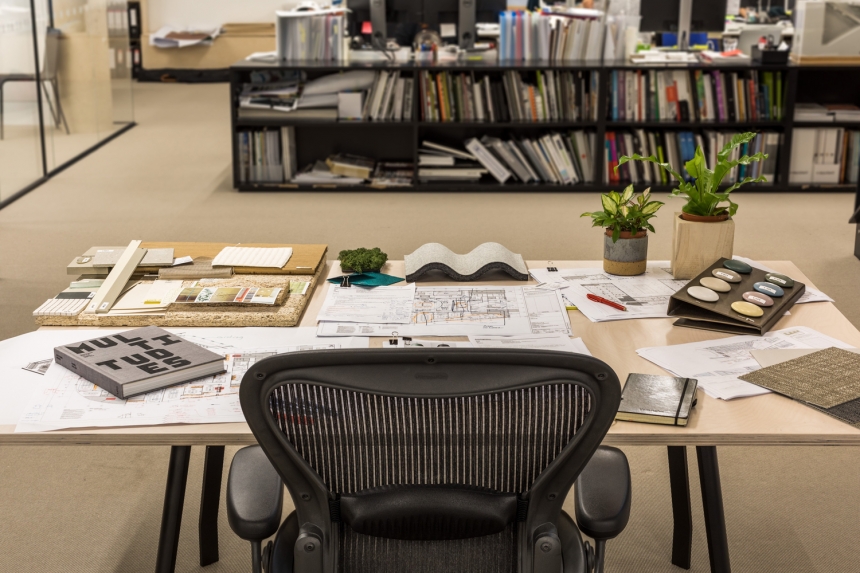 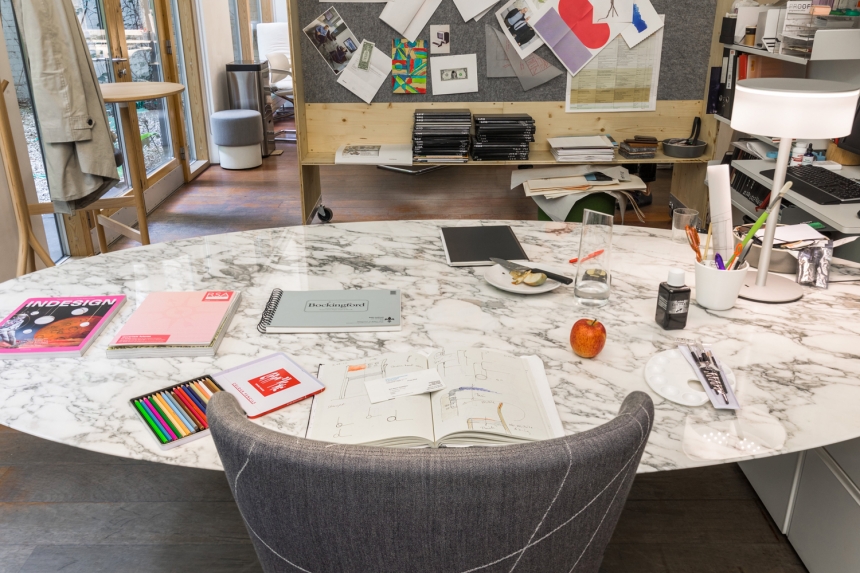 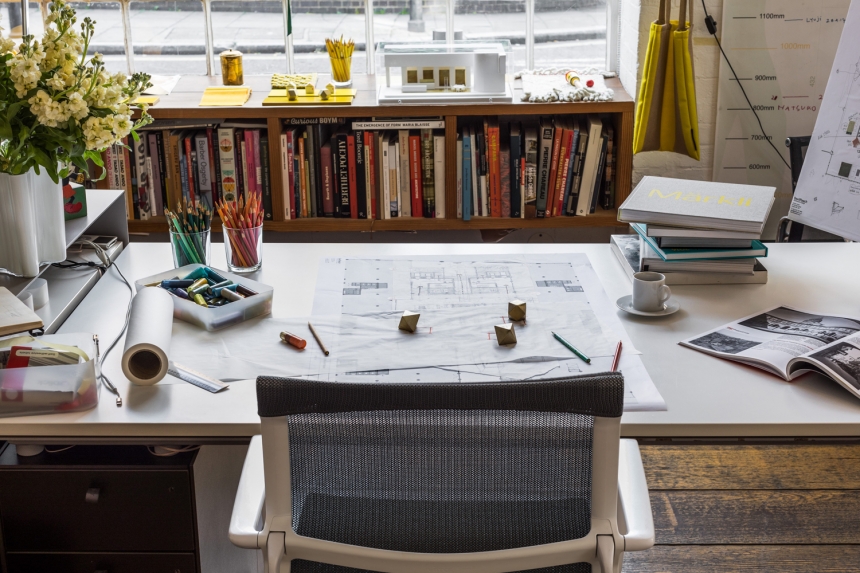 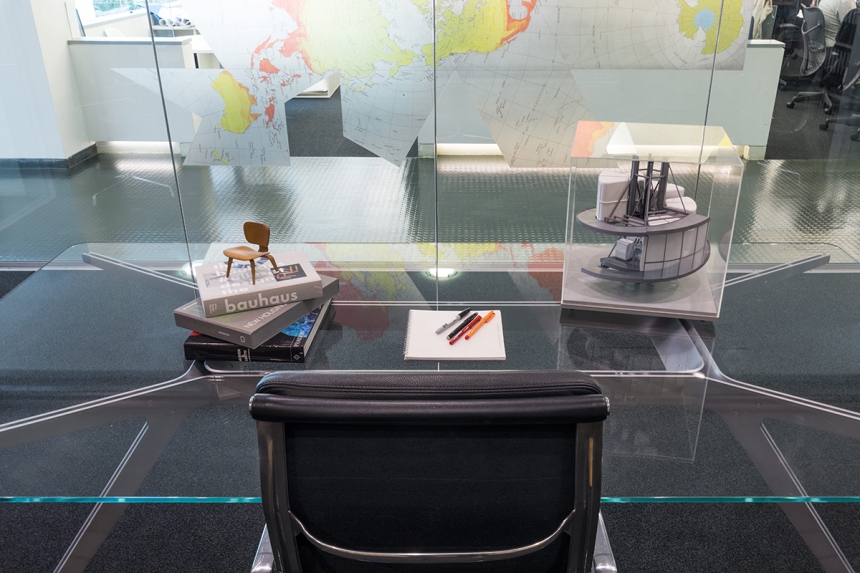 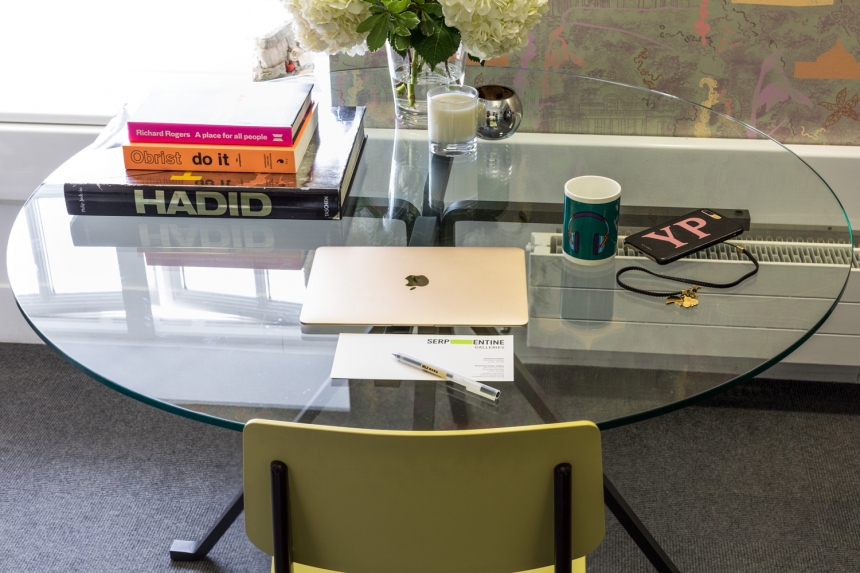