When catching a contemporary Hollywood movie like ‘Blade Runner
2049’ at the theater, it’s easy to assume nearly everything we
see is CGI, but a new video from the famed Weta
Workshop gives us an inside look at the incredible
miniature world they created for the film. They bring Philip K.
Dick’s dystopian sci-fi vision of Los Angeles even further into
terrifying focus through the lens of director Ridley Scott,
showing how the city evolved over the decades that have ensued
since the original 1982 film took place. 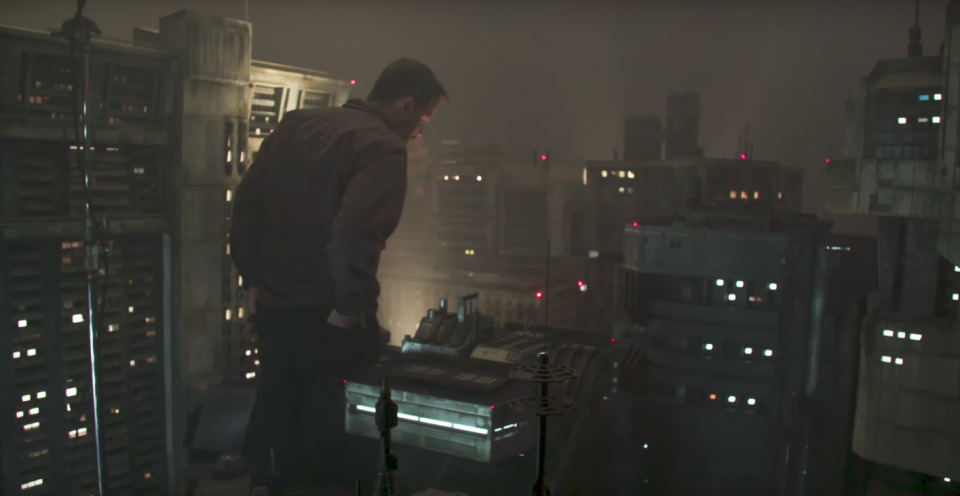 The city is now blanketed by smog, constant rain and snow from
extreme pollution of the entire earth. The Weta design team
built upon the original film’s classic aesthetic, making the
architecture even more doom and gloom than it was before, and
exploring the ways in which the polluted atmosphere affects
residents of the city, even at ground level. 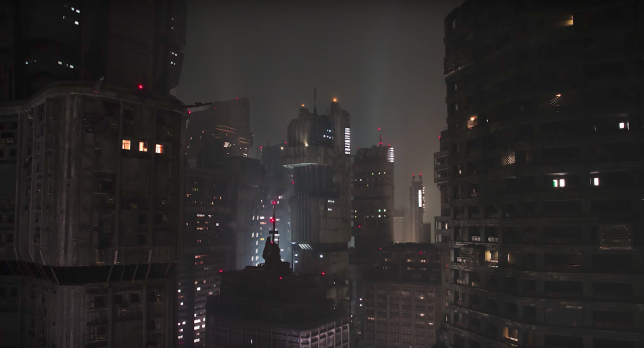 Weta artists conceived, built and hand-painted the miniature
sets, creating an entire fictional L.A. that’s terrifying and
amazing all at once. The centerpiece of the set is the LAPD
building, which has come to loom villainously over the rest of
the city. The miniature for this particular structure is 16
feet tall, so large and heavy, they had to build it lying down
and lift it into vertical position with a chain block. 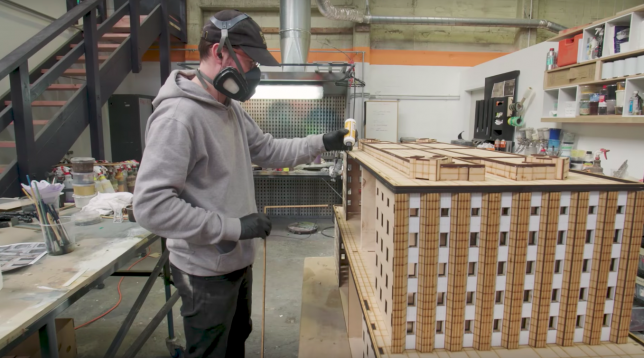 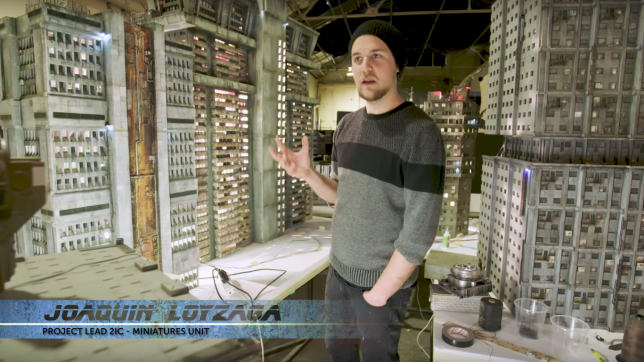 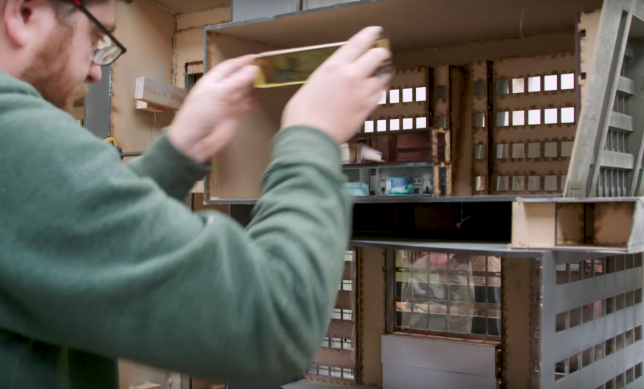 As noted on Weta’s Instagram,
each and every shot of the city (led by cinematographer Alex
Funke) “represents many, many hours of meticulous setup and
painstaking attention to every detail.”

“During the film’s production, Weta Workshop was brought on to
build large miniatures for many of the key environments. The
sequences had been worked out in pre-vis, but required a
detailed design pass to imbue the environments with life and
realism, these concepts were used as a guide for the miniature
teams. Extreme weather, tropical storms, and tsunamis are
commonplace in 2049, leaving coastal cities destroyed. Mostly
abandoned, the cities are now wastelands, occupied only by
scavengers and those that were unable to escape.”