For his solo exhibition Playground at the Museum
Dhondt-Dhaenens in Belgium, local artist Thomas Lerooy will
present a series of new sculptures and drawings that revolve
around a colourful, playful scenography.

Following his usual style, the artworks play with motifs and
themes, with shapes, materials and colours, and are created by
an almost magical imagination in which he brings together the
present with historical artistic, folkloric or scientific
references that are apparently incompatible except in his
intuitive ‘imagination’.

Both the idea of playing and re-using known or existing images
to create something new, is explicitly presented in
Playground. Lerooy interpreted the exhibition space as
his playpen, in which he built ‘play blocks’ tailored to the
size of the museum and placed them in such a way to form a
labyrinth.

Together, the different ‘play blocks’ not only represent an
exhibition trail but also form a sculpture on their own to be
experienced from within, without the possibility to see the
sculpture from above as an entity. The geometric shapes and
primary colours of the ‘play blocks’ refer simultaneously to
the abstract modernism of the 1910s and 1920s, such as the art
movement De Stijl of Piet Mondriaan and Theo Van Doesburg.

It presents an odd and unexpected new slant to his work, which
has previously been associated with often dark and ominous
imagery. Playground by Thomas Lerooy is on show at
Museum Dhondt-Dhaenens until 14 January 2017. 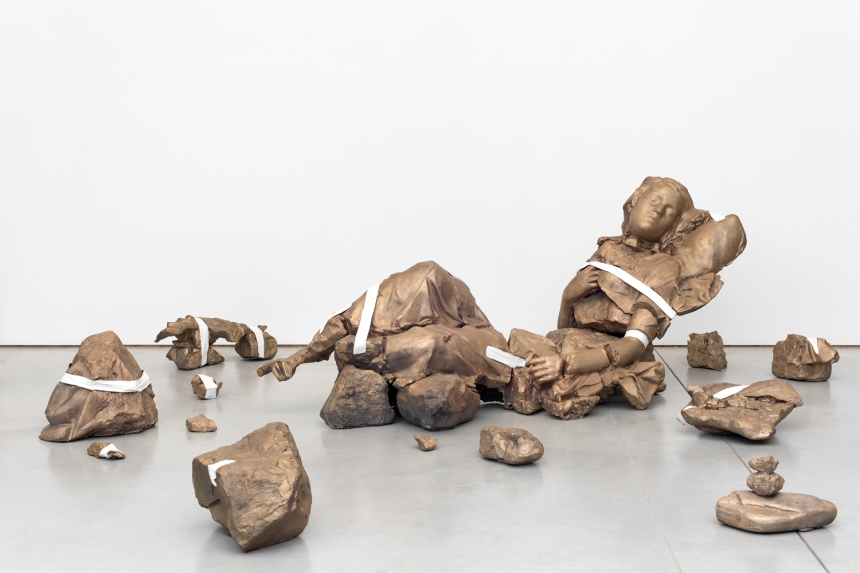 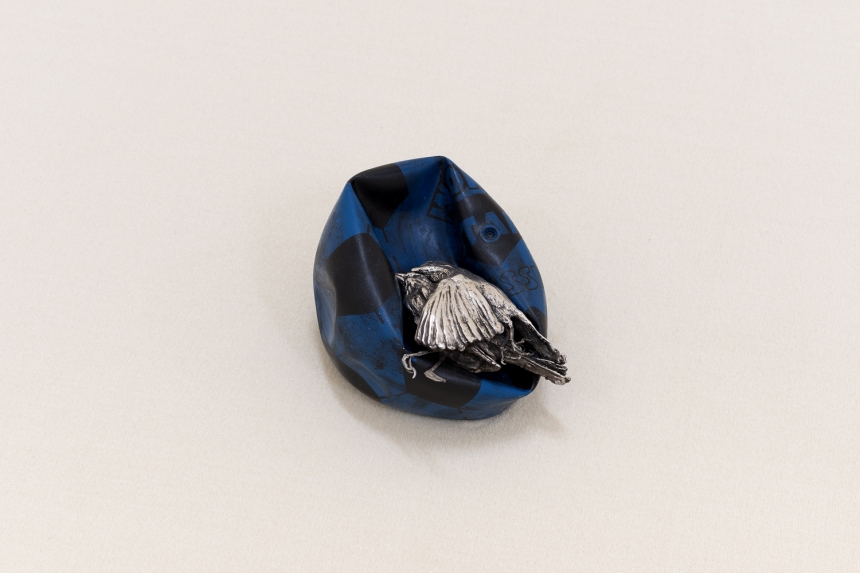 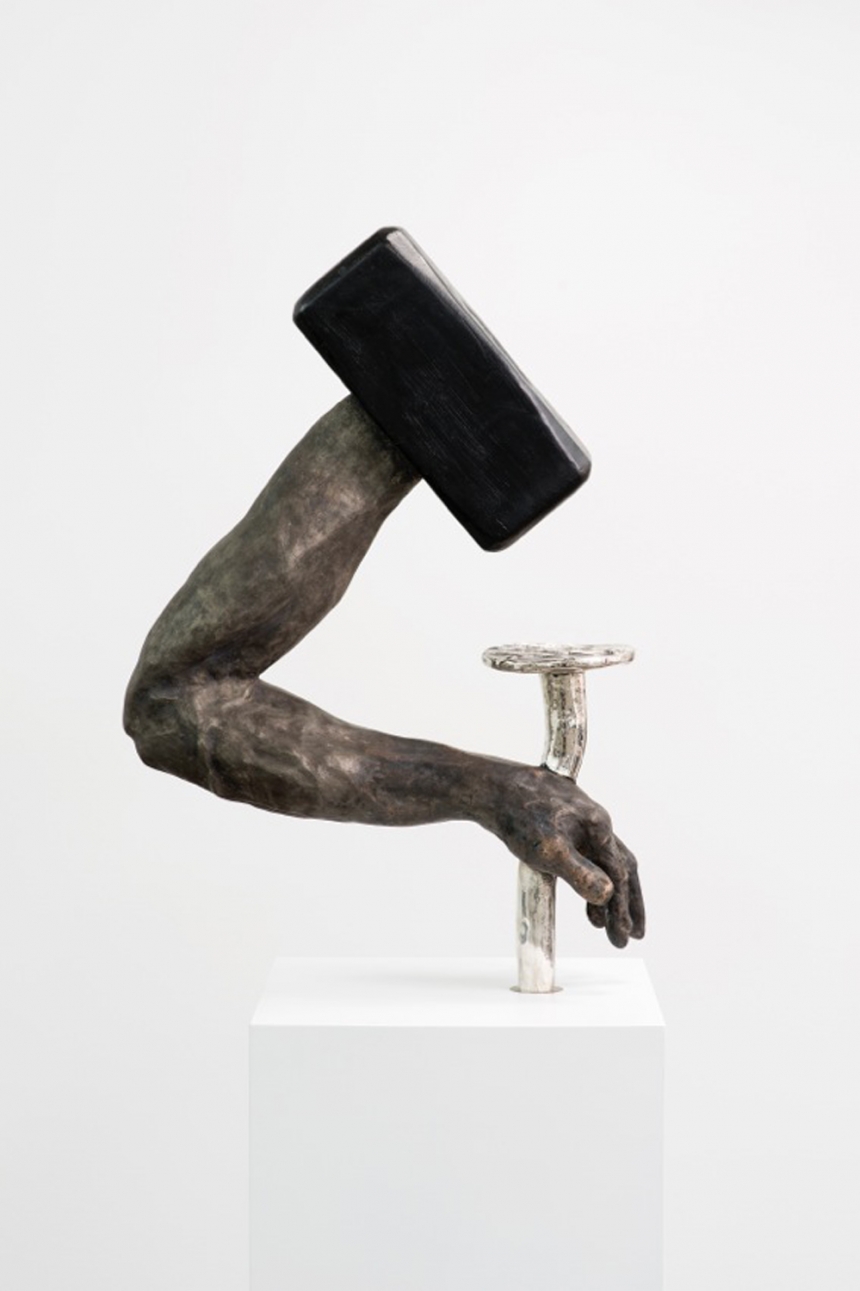 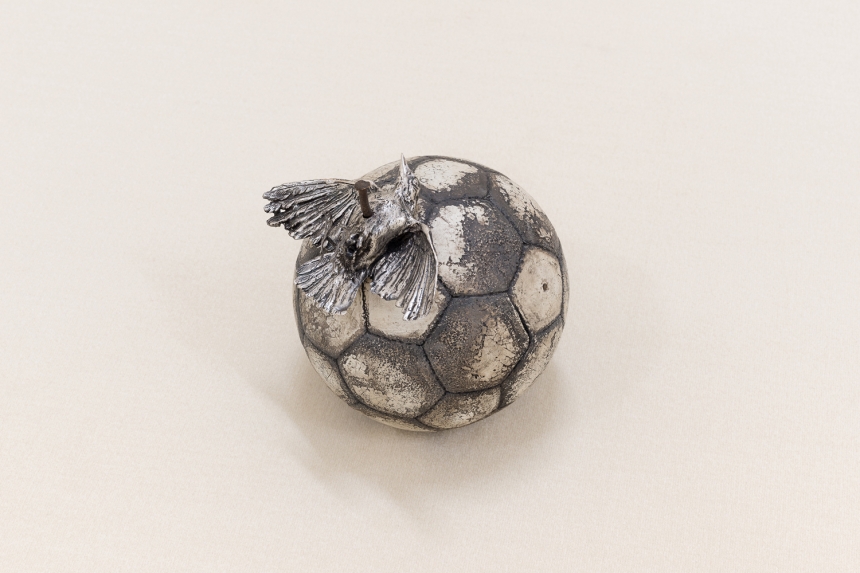 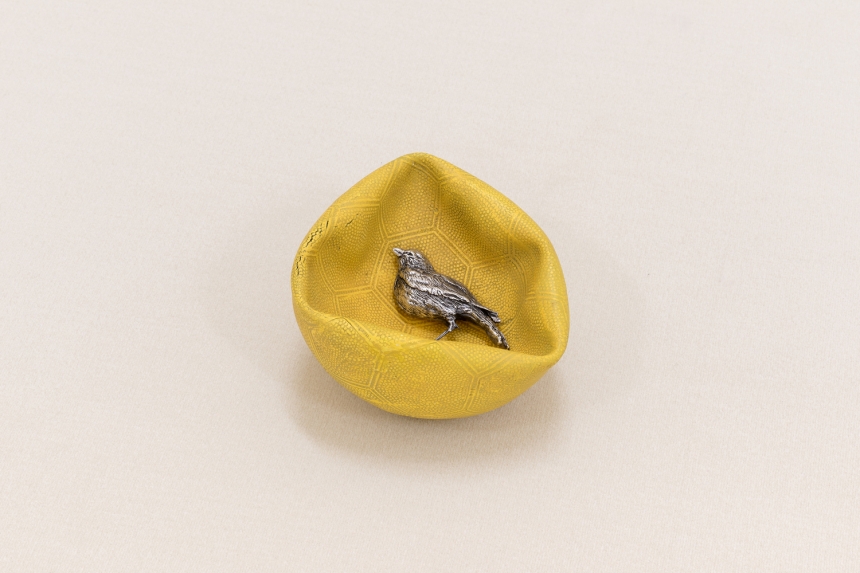 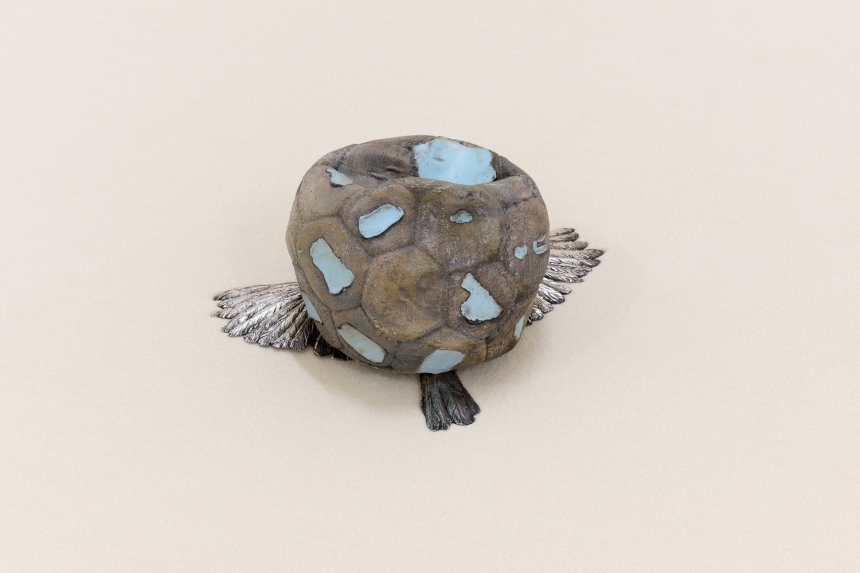 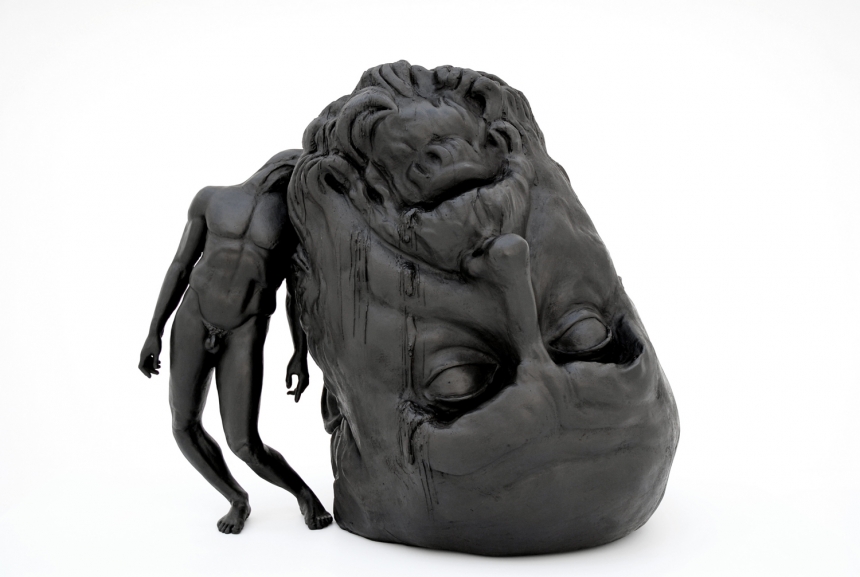 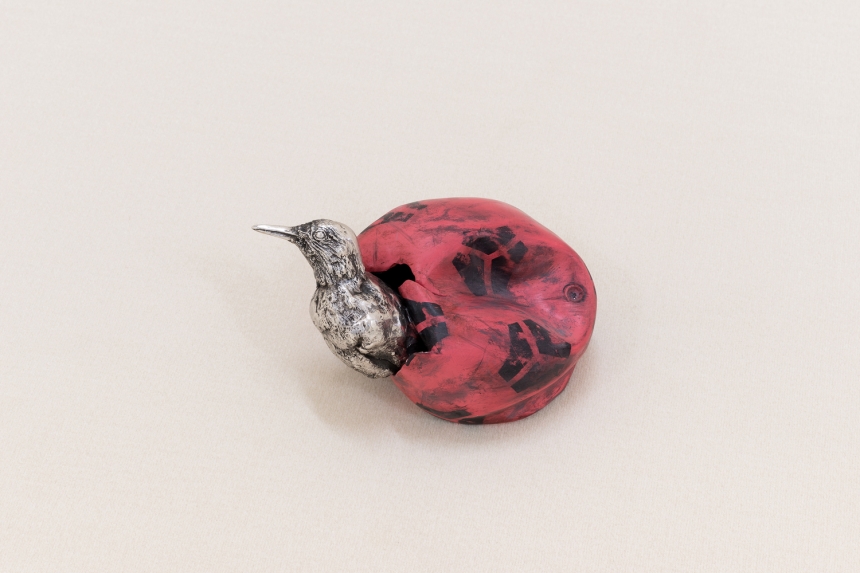 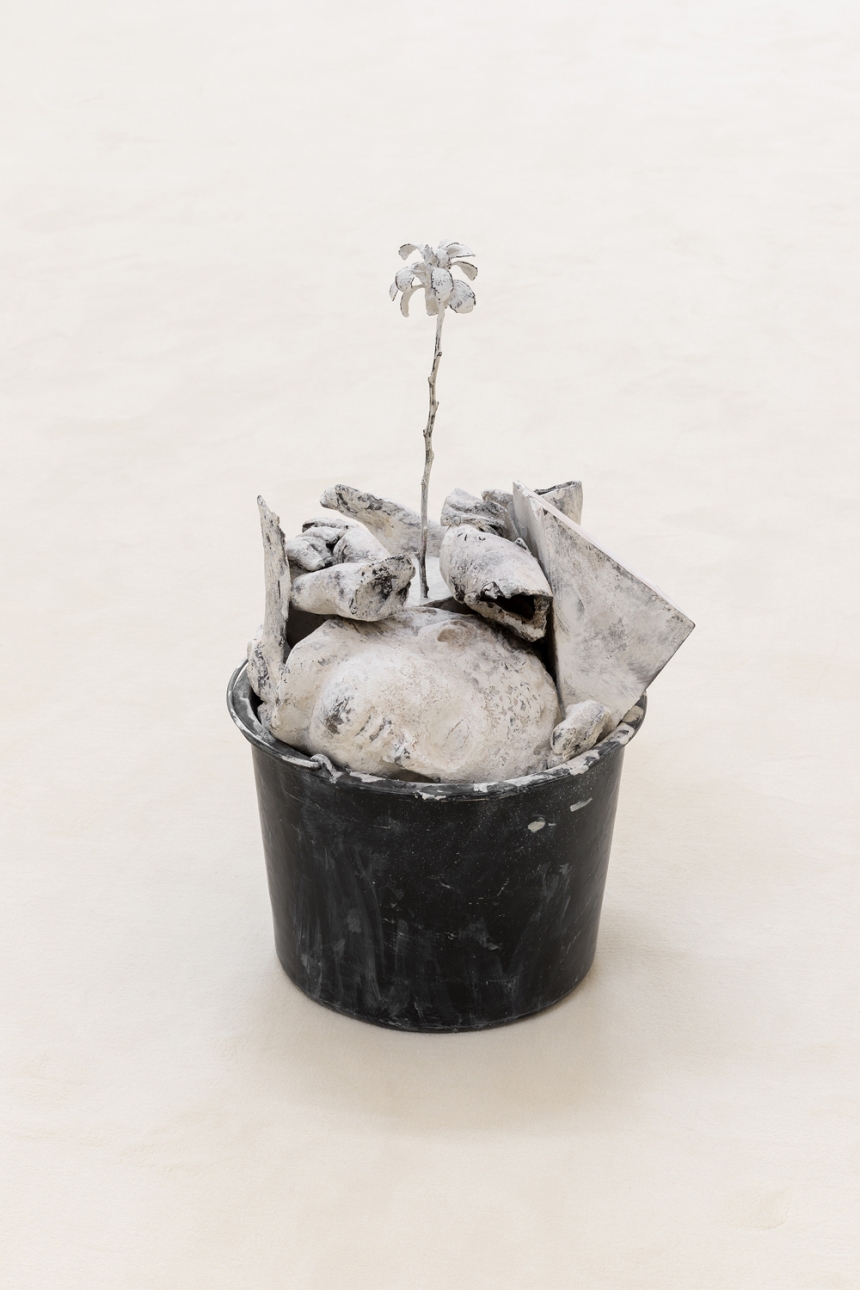 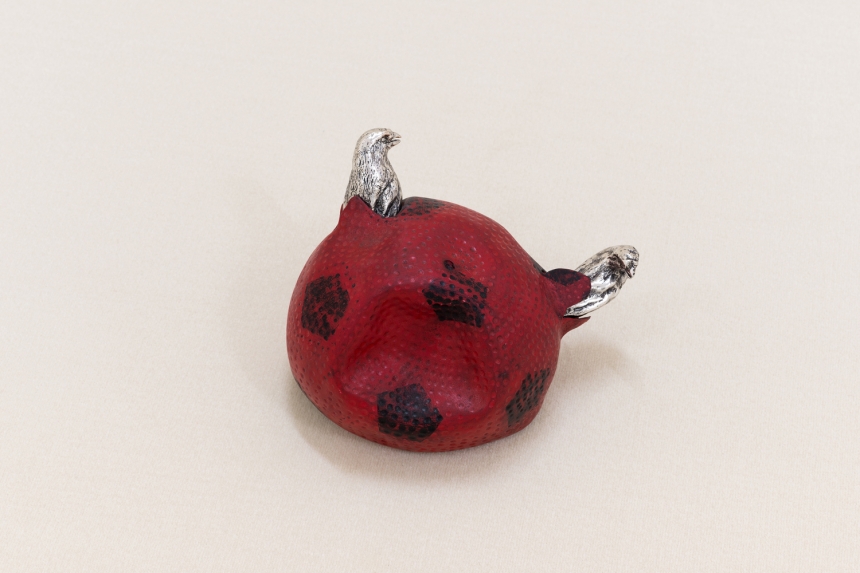