Regarded by many as one of the world’s most creative talents,
Christoph
Niemann‘s upcoming retrospective will provide a peek into
his whimsical and expansive world.

Through never-before-seen watercolours and notebooks from his
personal collection, new VR experiences, large murals and a
special children’s nook with his interactive apps, featured
alongside the artist’s most celebrated works, visitors will be
immersed in a world of creativity.

This will include a full collection of New Yorker covers and
New York Times editorial work, political illustrations
including contributions to Museum of Modern Art’s animated
series “Design and Violence”, Sunday Sketching (Abrams, 2016)
and many of his publications, plus the viral “Cycling man” and
other digital animations.

Niemann’s strength as an illustrator is based on his ability to
communicate the essence of daily life, in all of its profundity
and humour, with just a few concise strokes.

His work is currently on display at the Metropolitan Museum’s
Talking Pictures: Camera Phone Conversations Between Artists
exhibition, as well as being the subject of a full episode of
Netflix’s documentary series, The Abstract: The Art of Design. 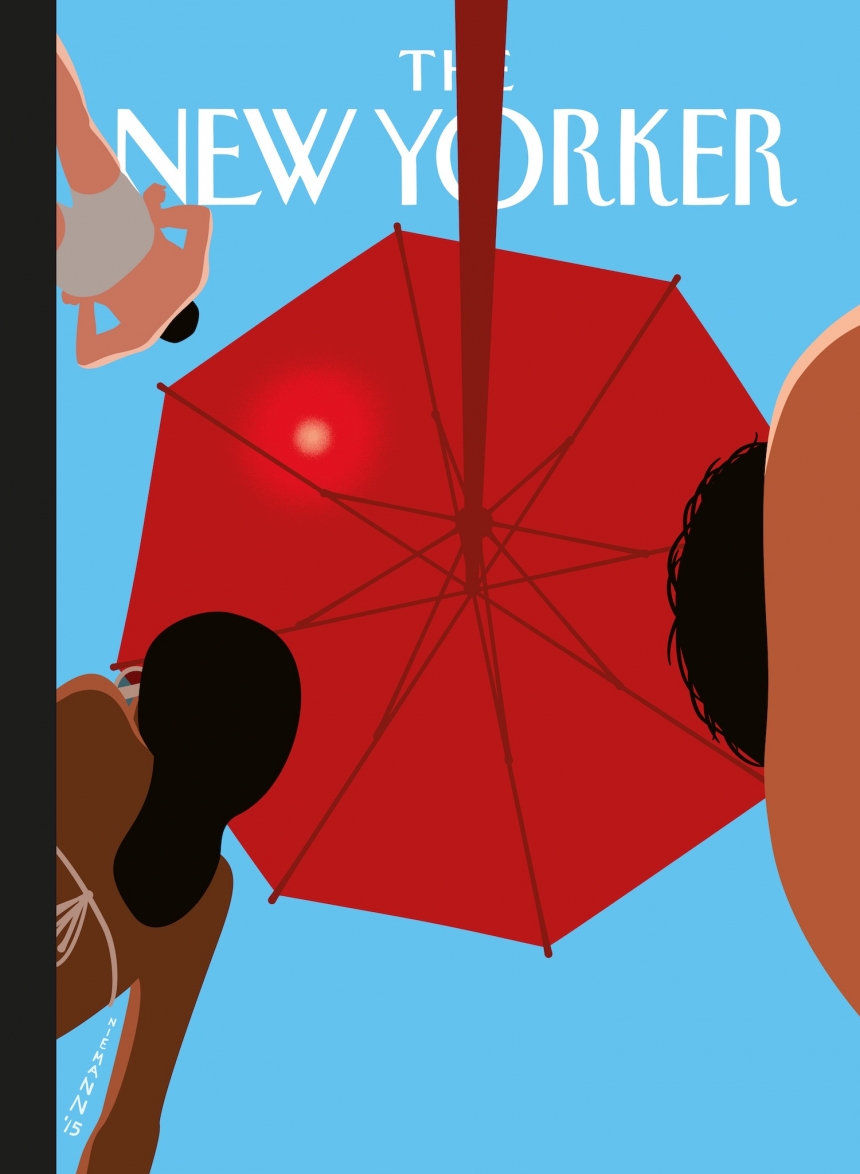 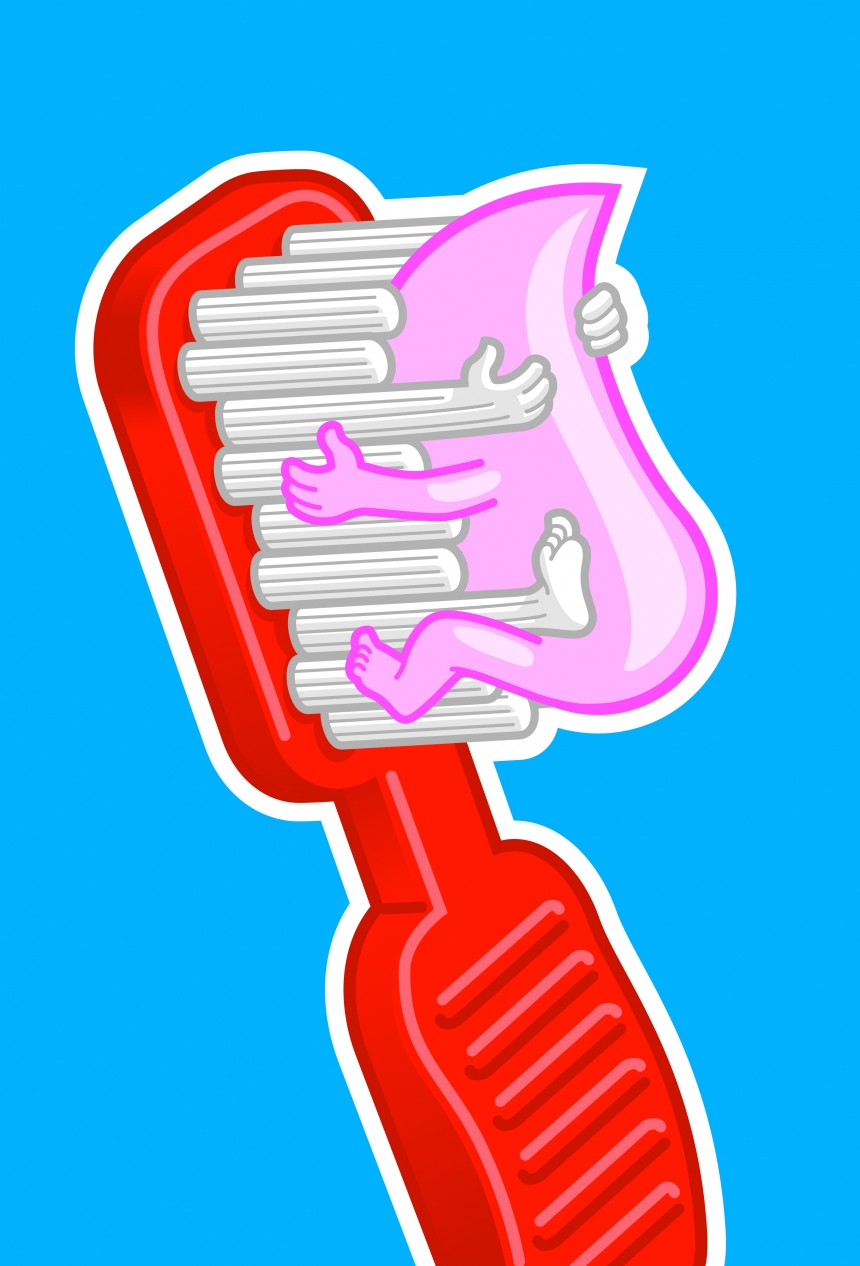 Cover of the 20th issue of American Illustrator, 2001 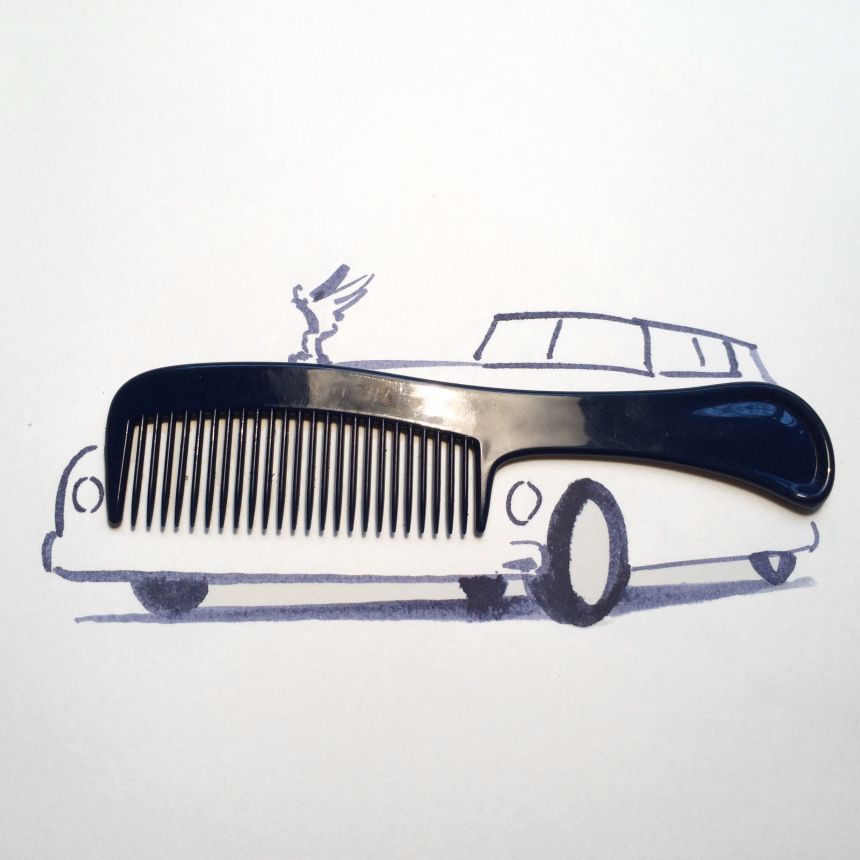 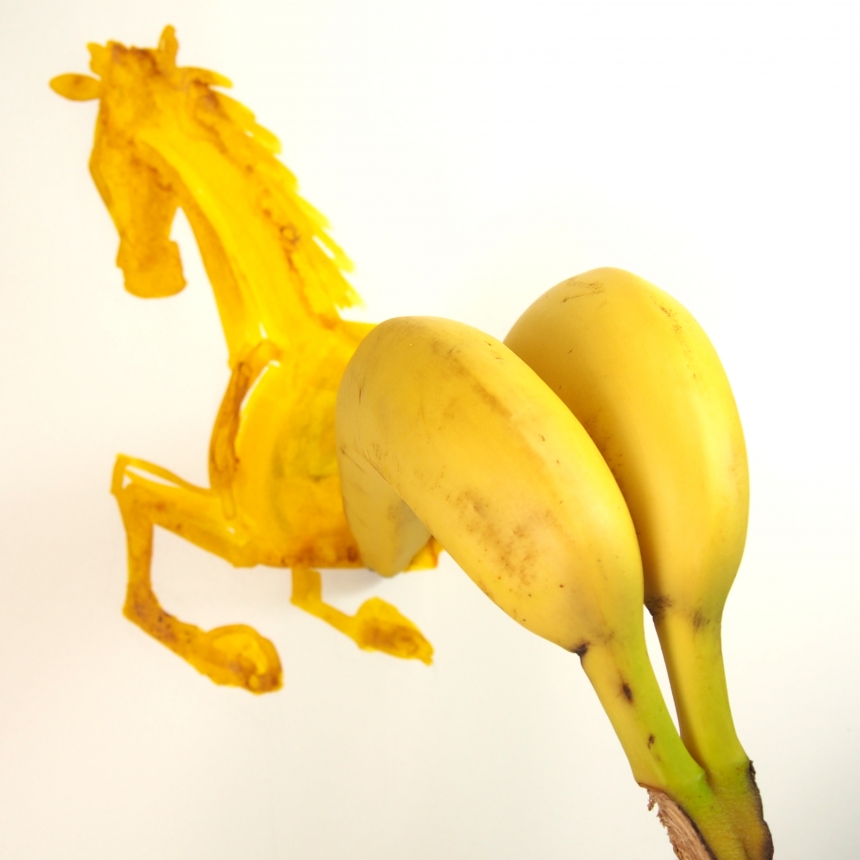 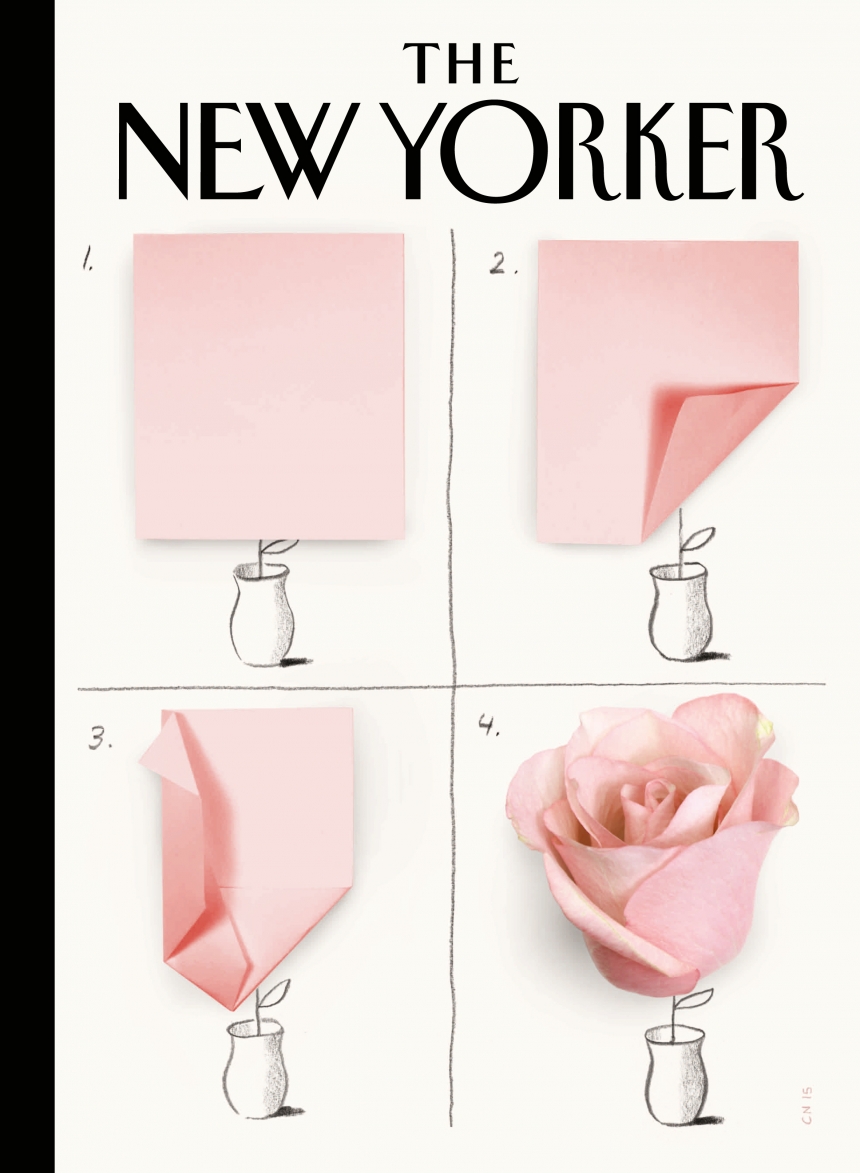 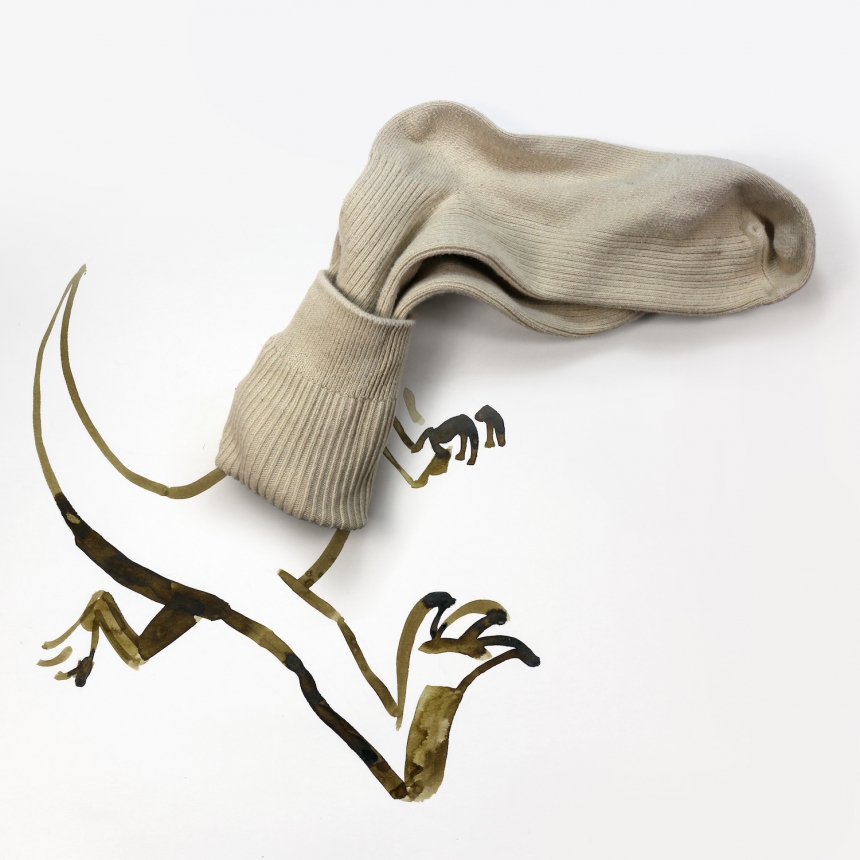 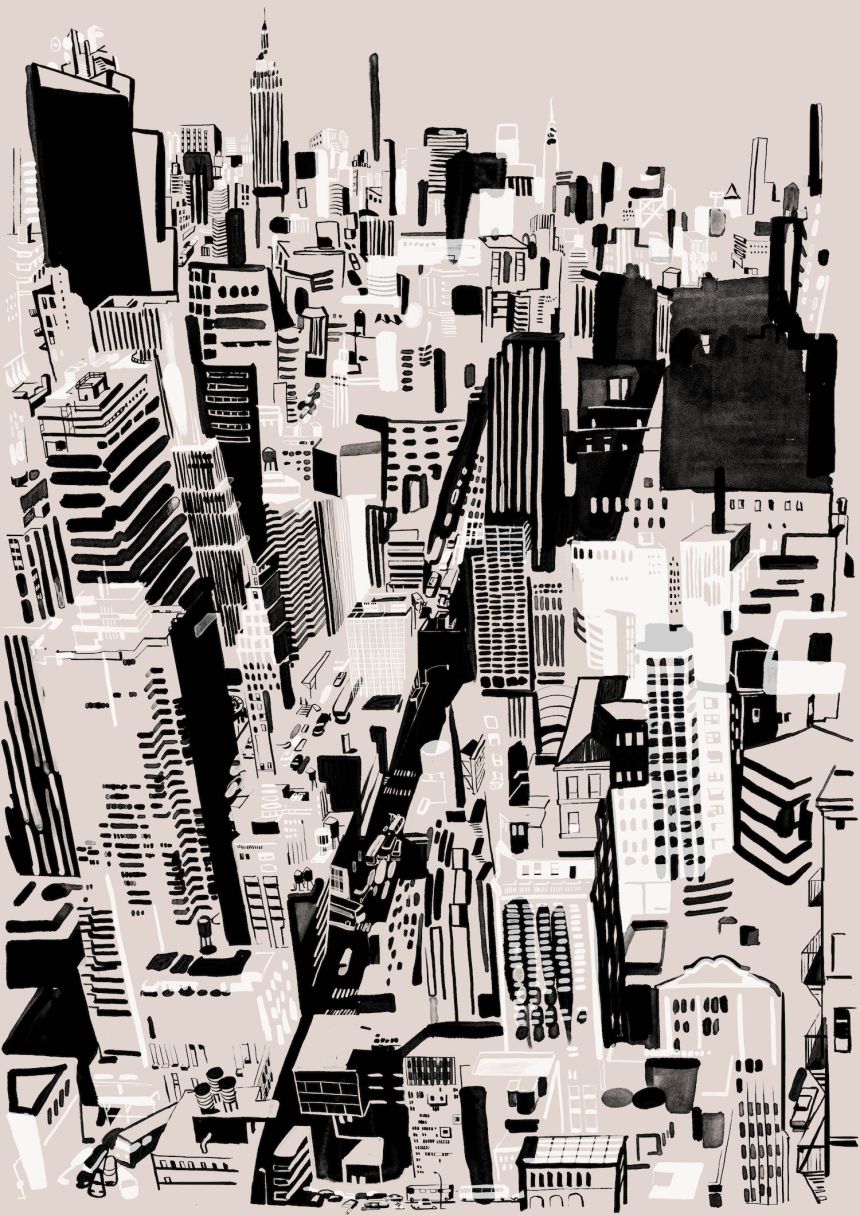