The Tokyoiter has
been around for some time now, delighting its fans with Japan’s
own creative tribute to The New Yorker and The Parisianer. But
if you’ve not yet discovered this ongoing illustration series,
then allow us to make the introductions.

The imaginary magazine invites artists, illustrators and
“drawing freaks” who live in Tokyo to come up with new covers,
taking inspiration from the world’s largest and most vibrant
city. It was established by British illustrator Andrew Joyce, French art
director David Robert, and
Japanese illustrator and creative director Tatsushi Eto.

“We want to celebrate the passion for this city and its
inhabitants’ stories,” explains David, who has worked in Japan
since 2013.

“We hope that each cover will be testament to what makes Tokyo
such a fascinating place to live and experience. We are sure
that with this tribute to The New Yorker’s traditional cover
art and The Parisianer, we can both celebrate illustration,
cartooning, drawing, design, creativity, and – of course –
Tokyo.”

From Fern Choonet, Luis Mendo and Mateusz Urbanowicz to Shindo
Keiko, Louis-Étienne Vallée and Alessandro Bioletti, many of
the featured artists like to provide an explanation behind
their cover illustration.

Speaking of her geisha cover, Fern Choonet said: “I was
inspired to make this illustration from the fact that Tokyo
also has its own Geisha district, although not as well known as
Kyoto. If you’re lucky enough, you might stumble upon them in
areas like Asakusa or Yoshi-cho. I wanted to use the colorful
patterns in her kimono to depict the city lights and signboards
all around Tokyo.”

All images courtesy of The Tokyoiter 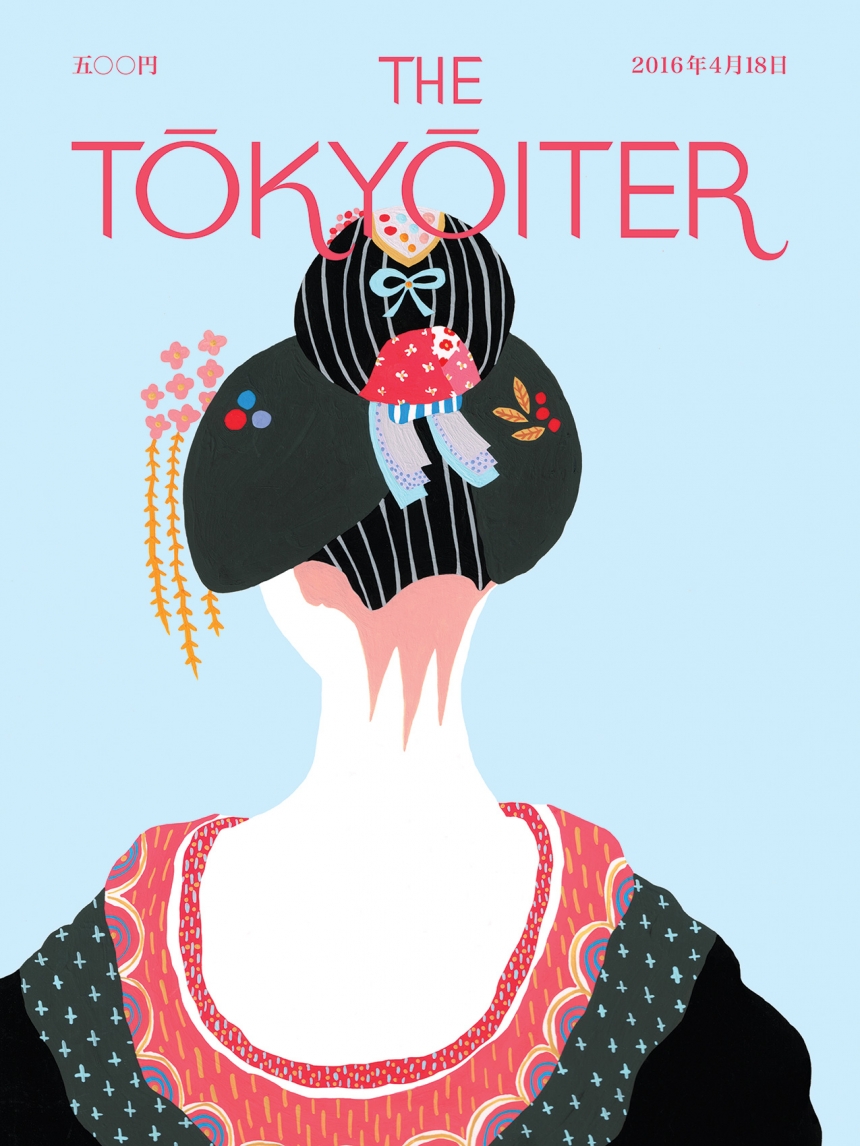 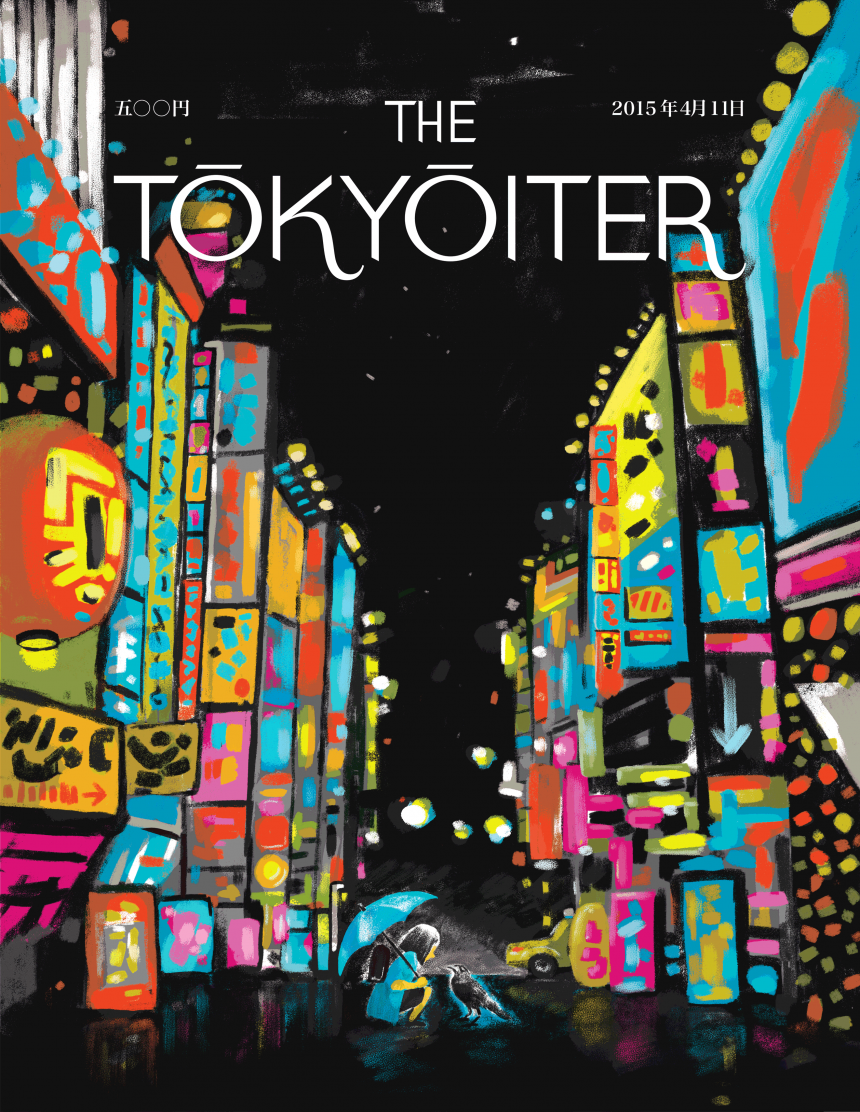 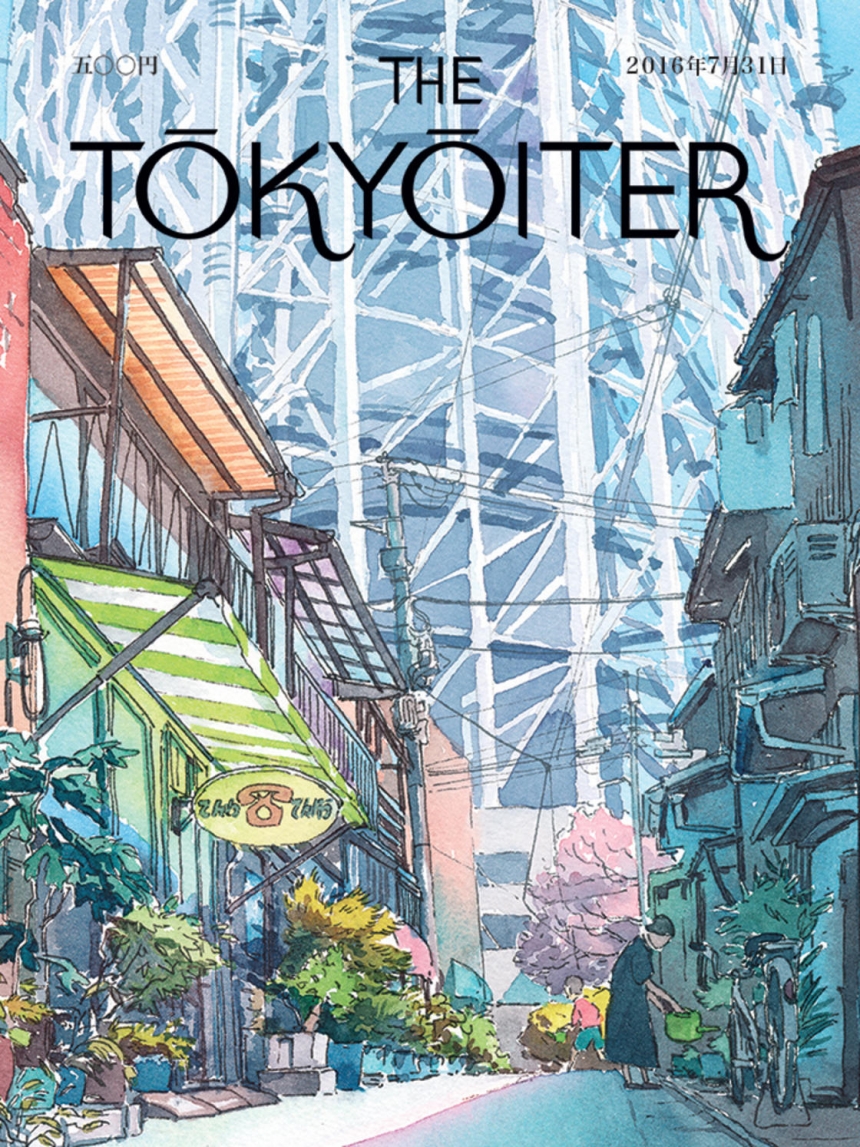 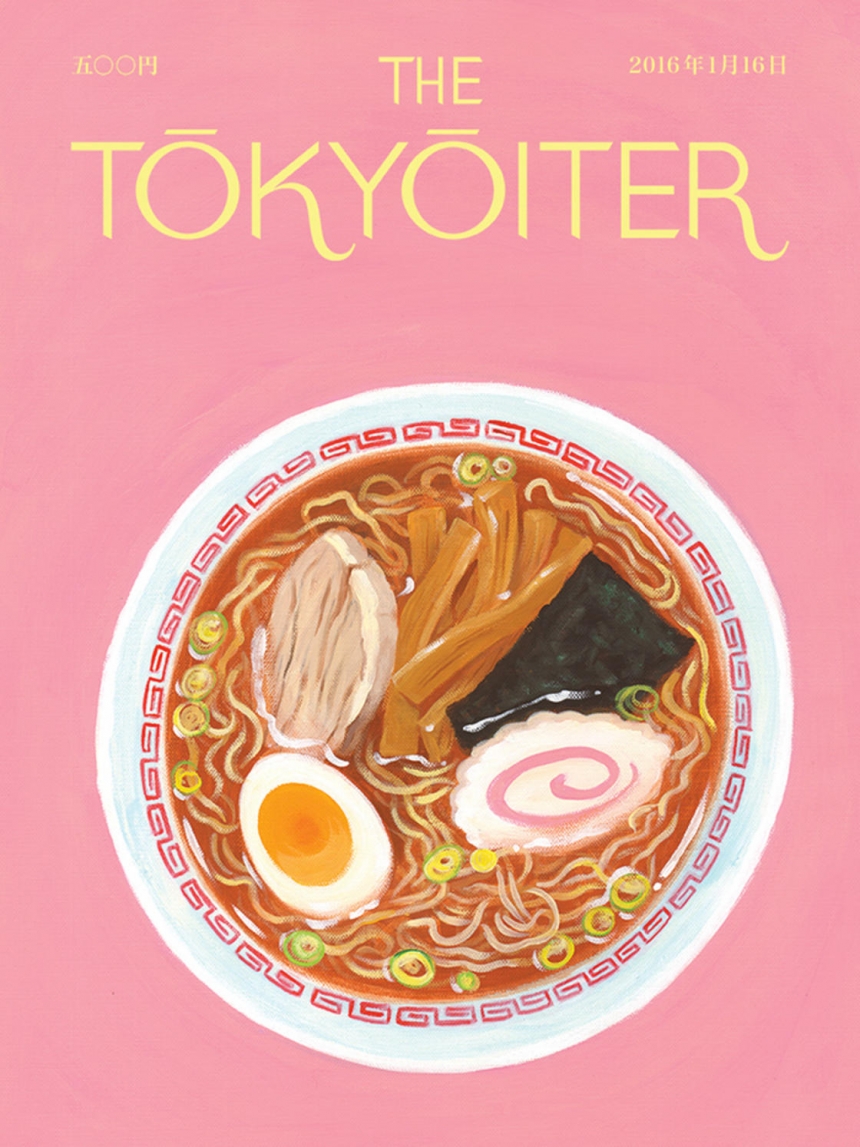 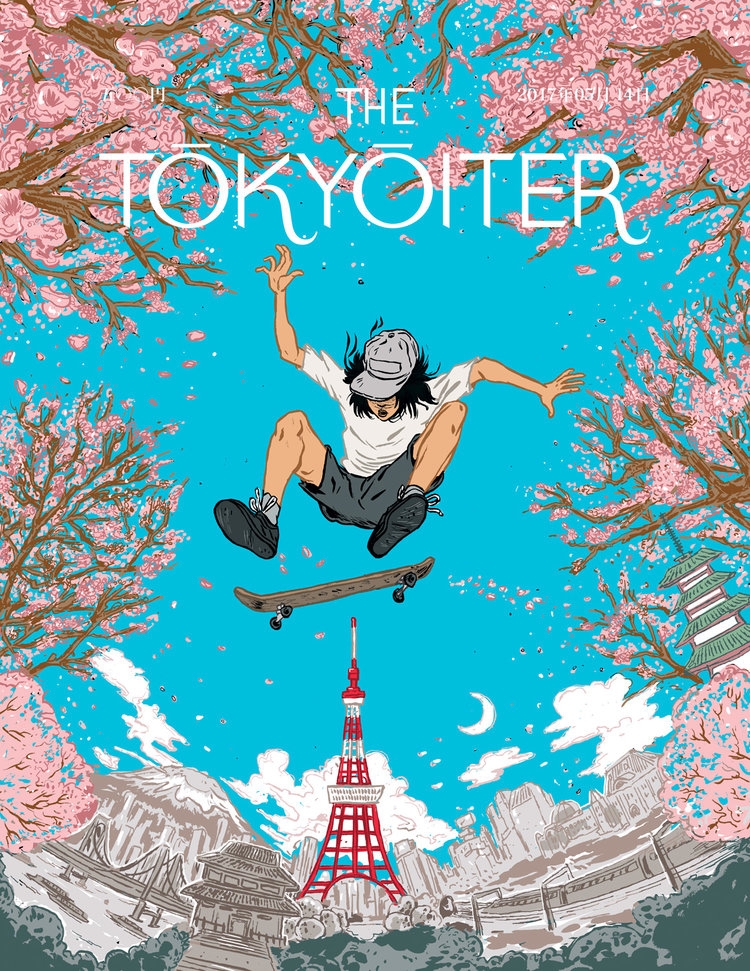 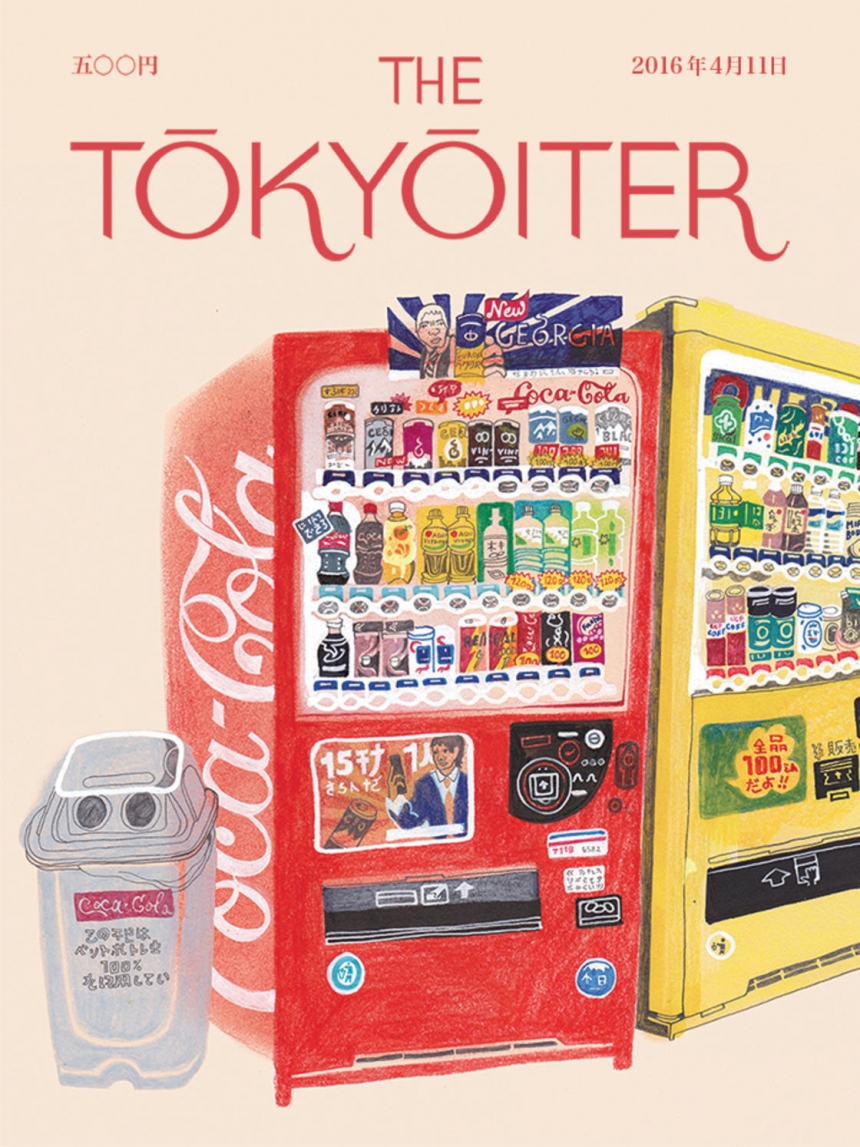 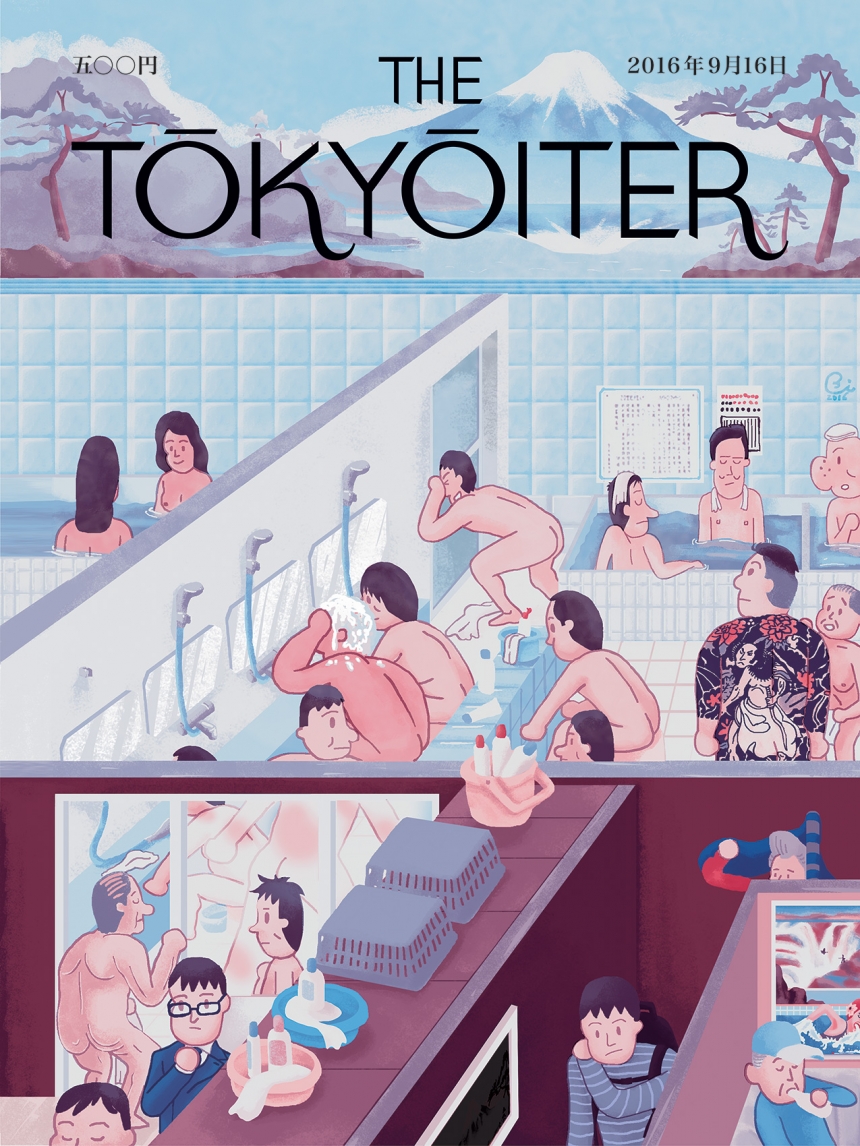 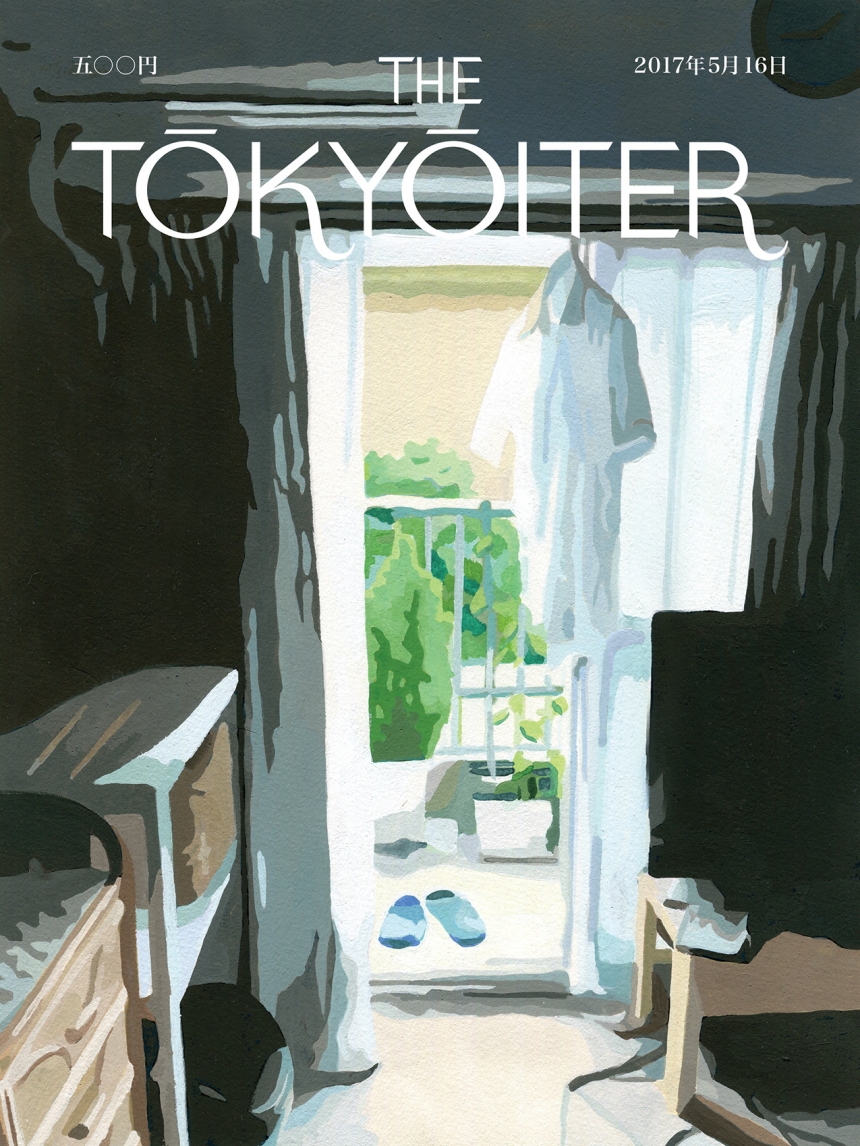 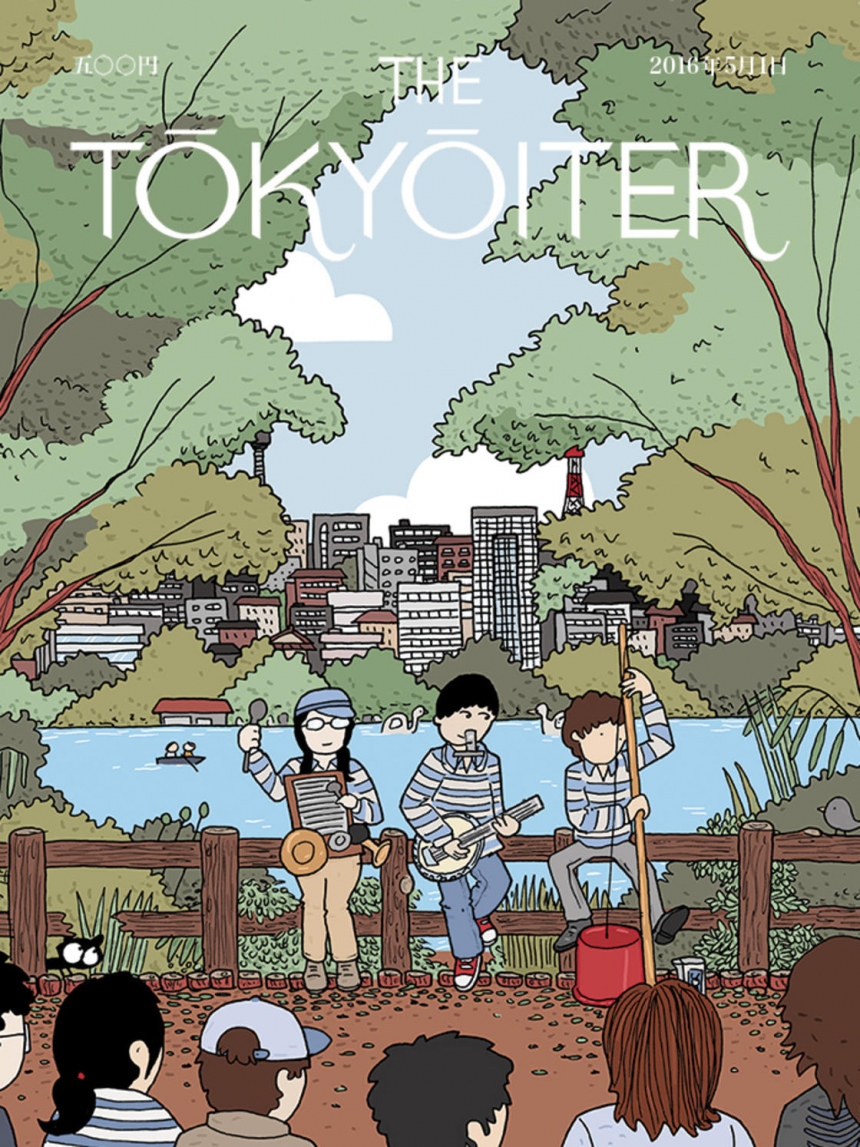 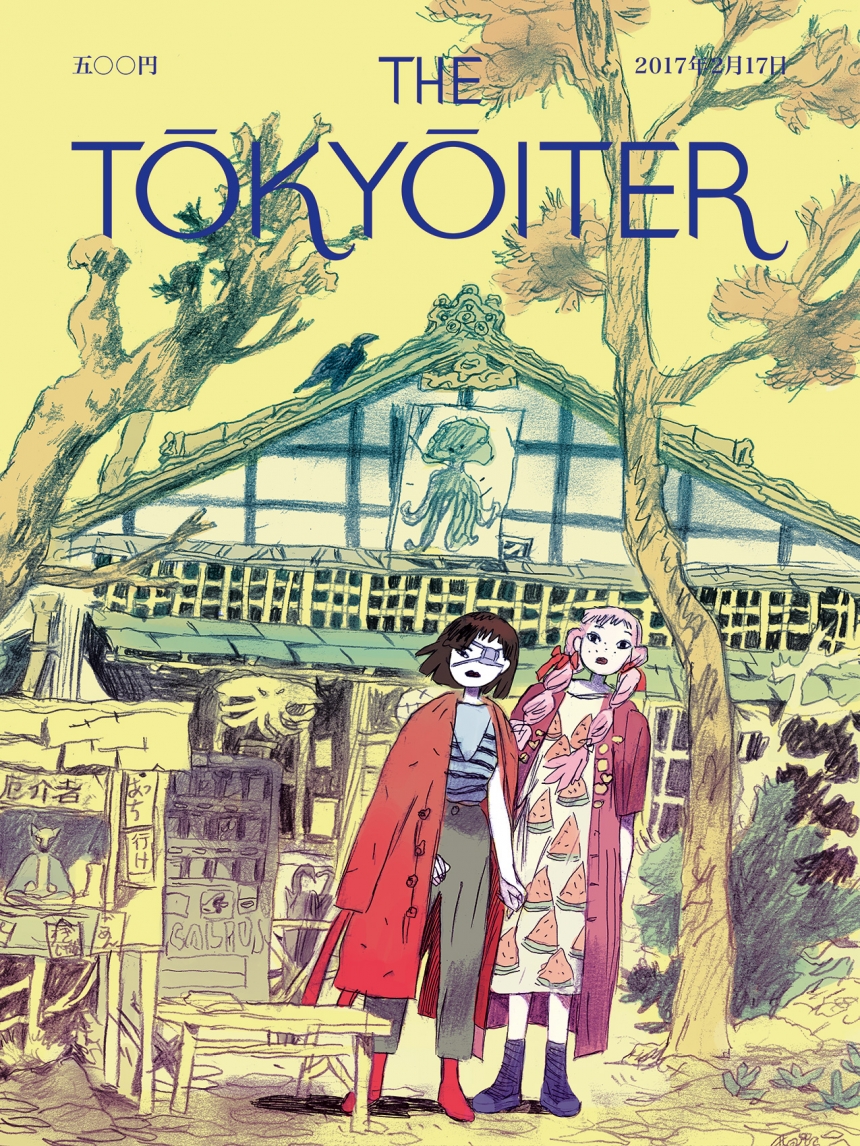 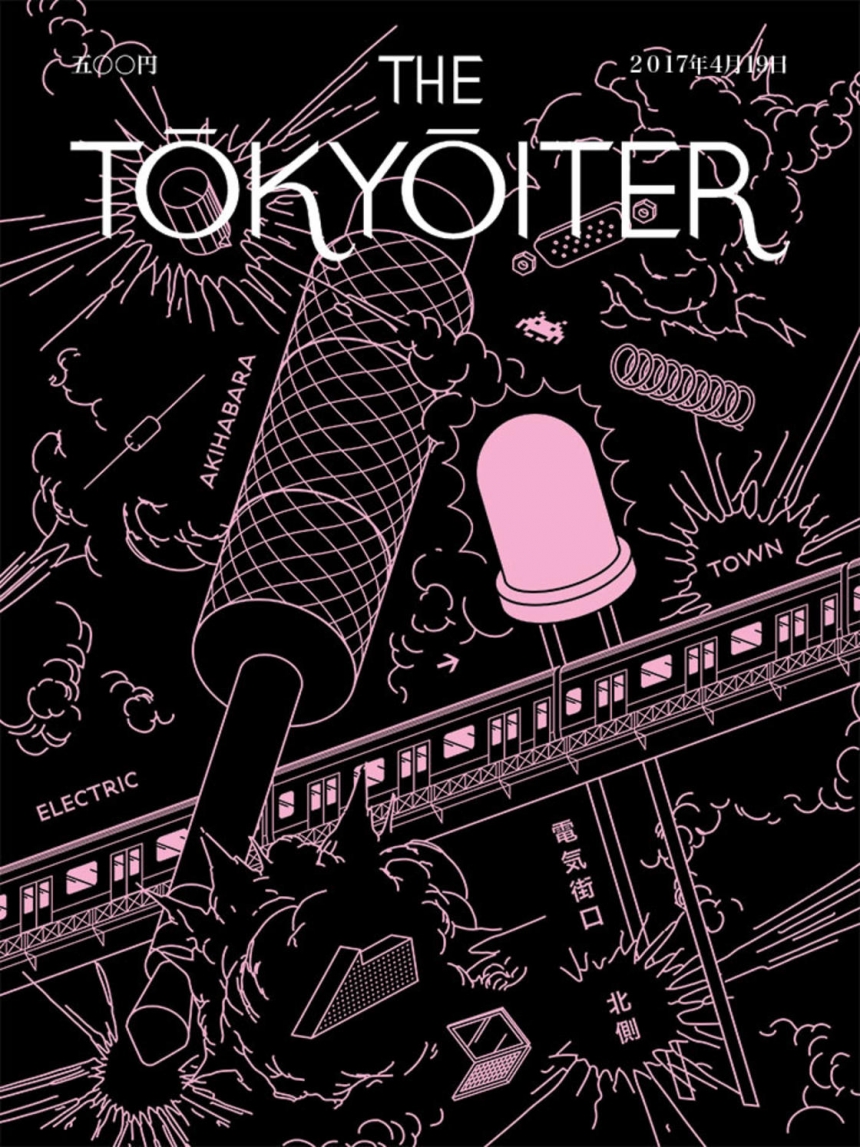 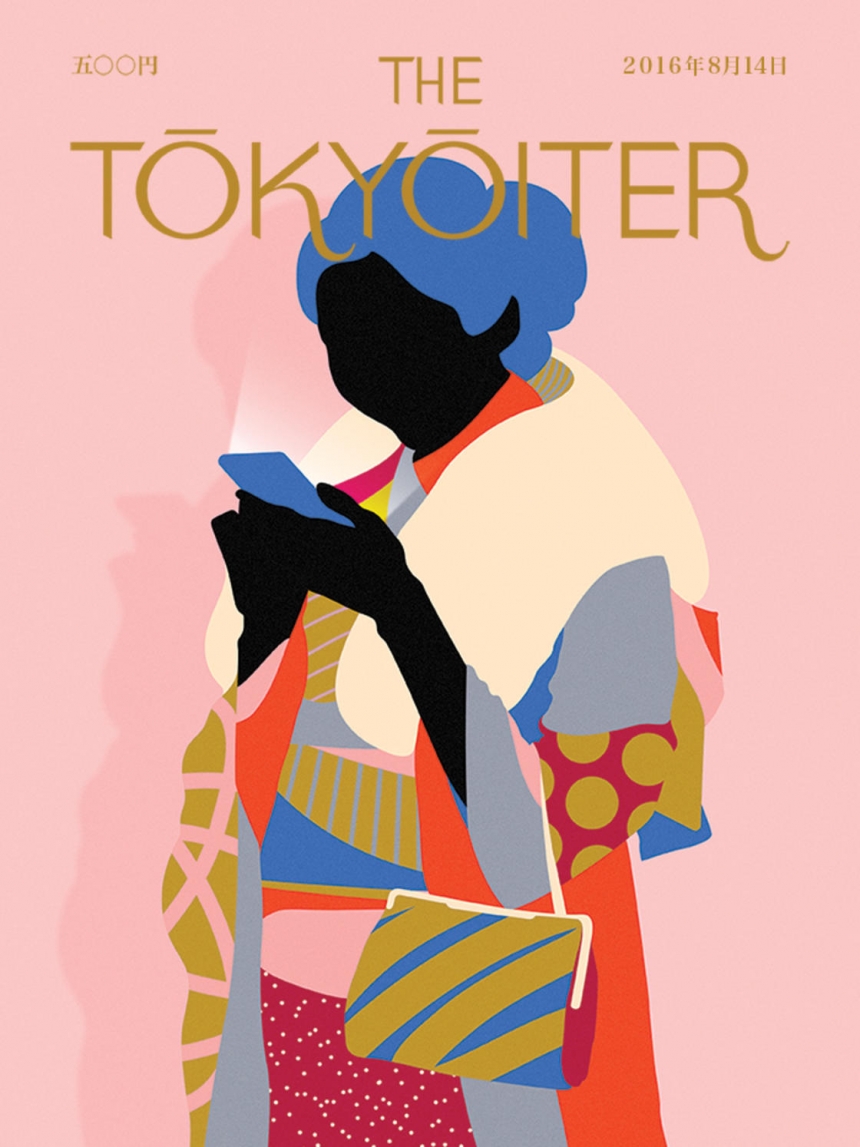 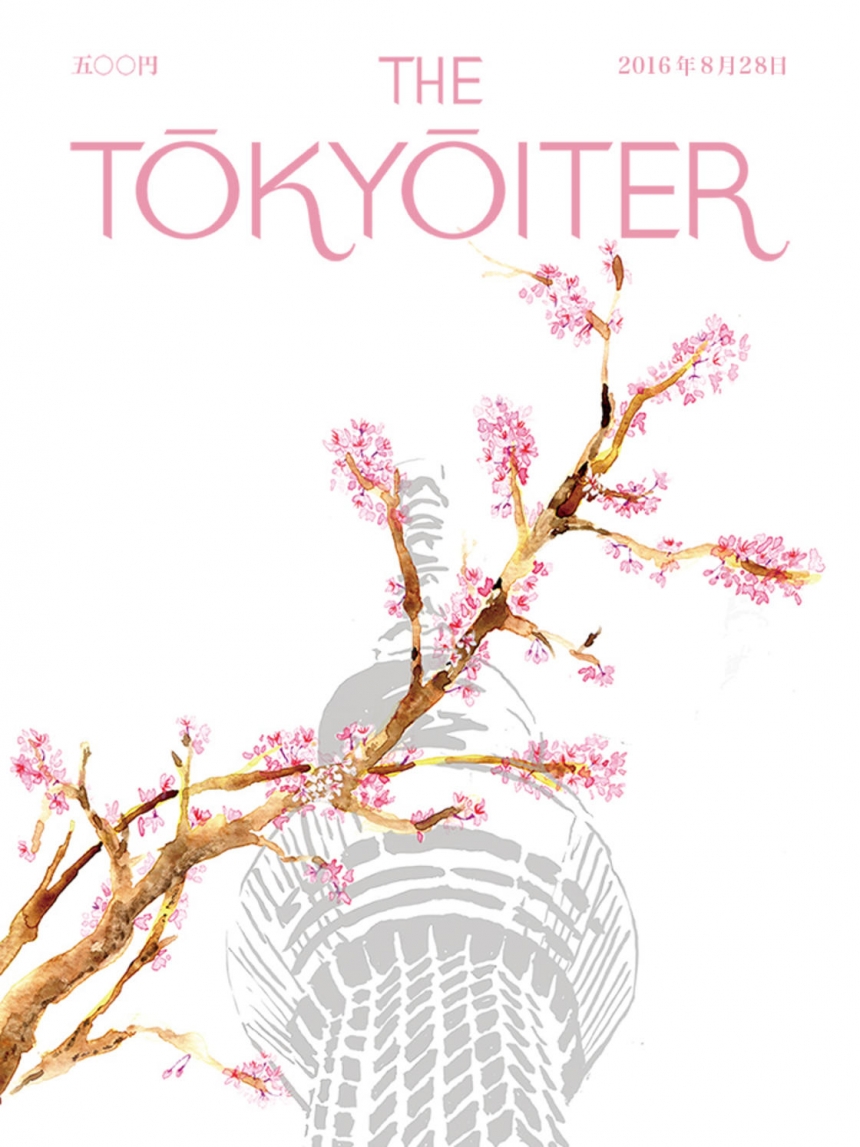 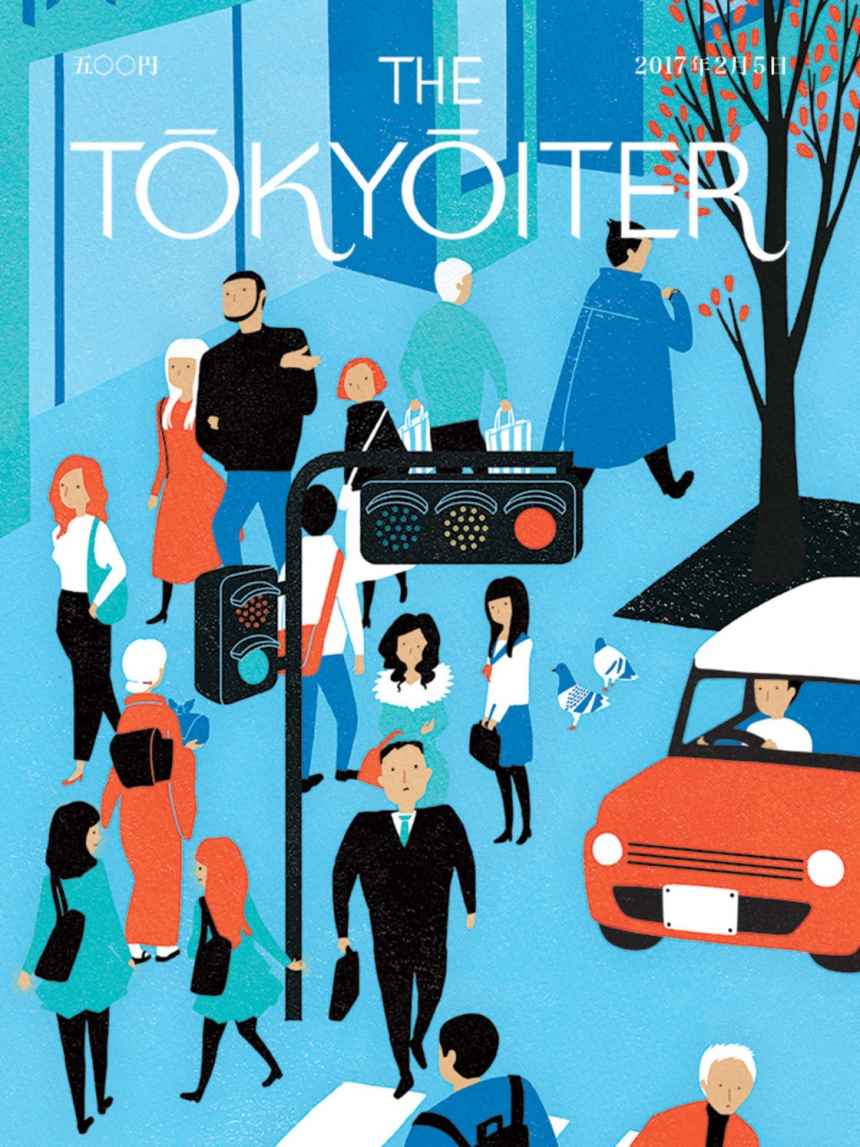 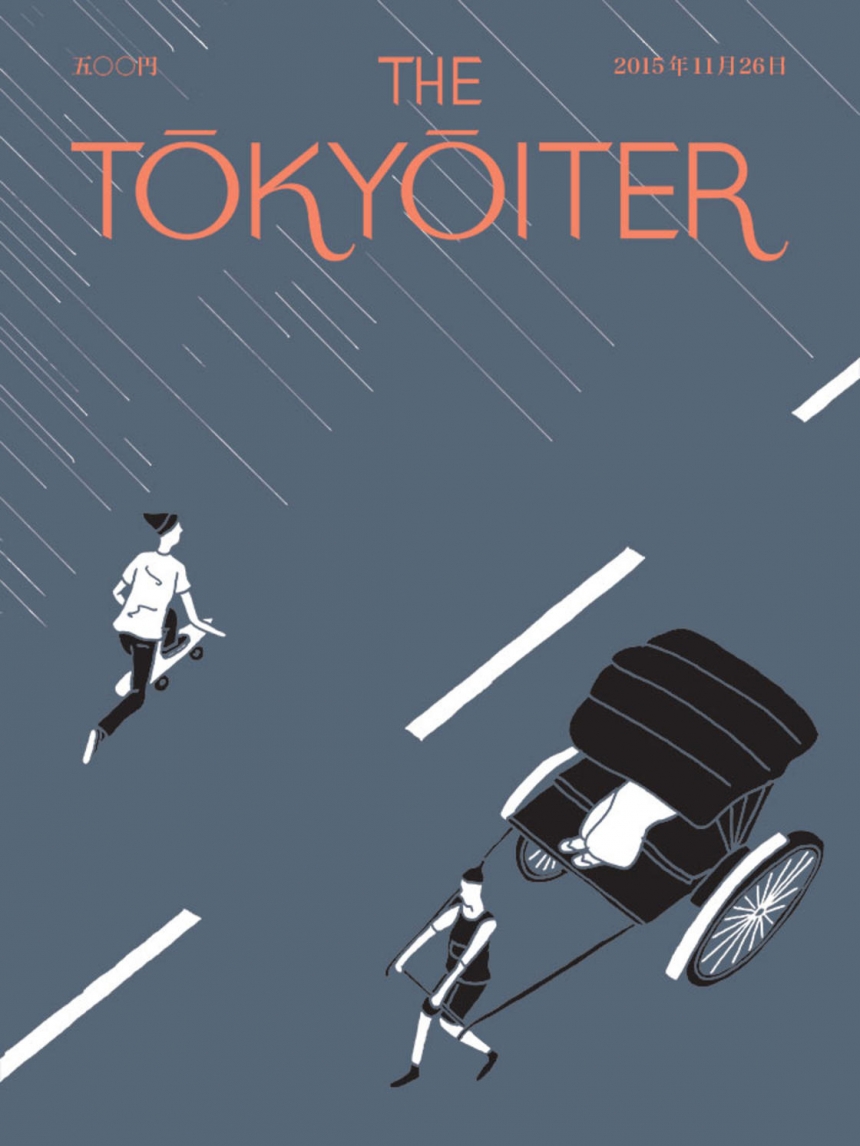