Home
Uncategorized
Variations of a Classic: 13 Different Spins on the Volkswagen Bus
Prev Article Next Article

An enduring classic, the VW van might just be one of the most
converted and renovated vehicles of all time, transforming into
solar campers, bars, food trucks, shops, tanks, snowmobiles and
even a Back to the Future-inspired mini movie theater with gull
wings and a ‘working’ flux capacitor. Though most of these
re-imaginations have been carried out by fans and enthusiasts,
Volkswagen itself has some ideas for carrying the iconic van
into the 21st century and beyond.

Back to the Future Volkswagen Van 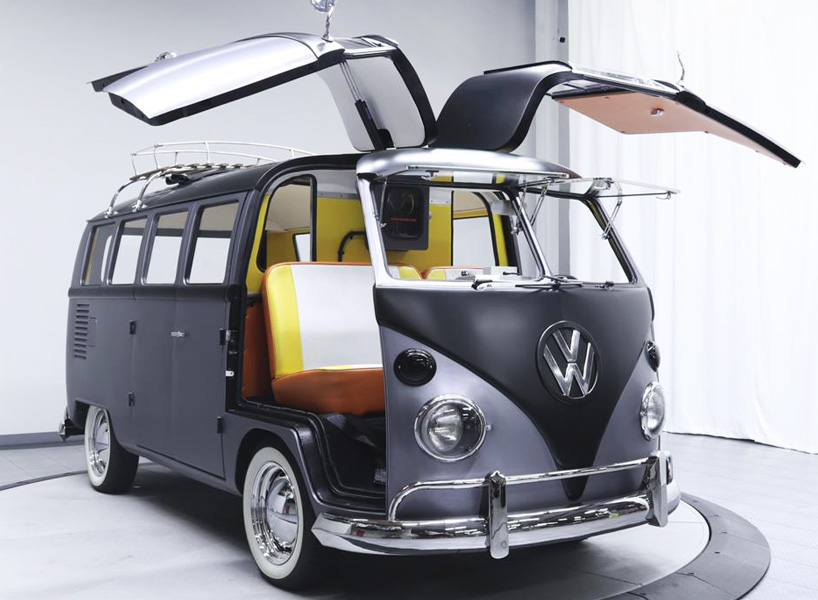 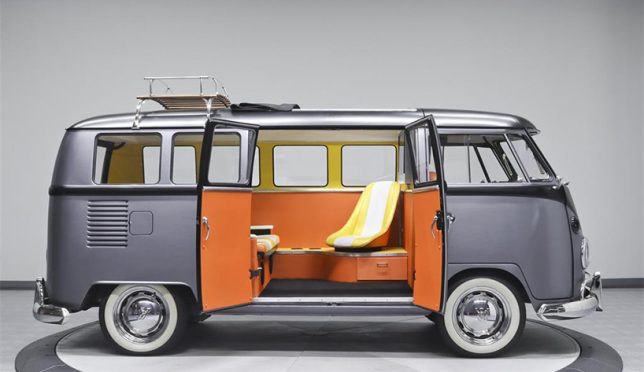 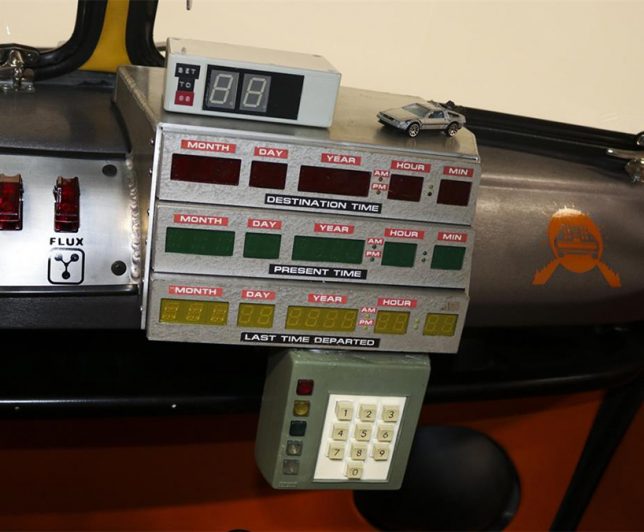 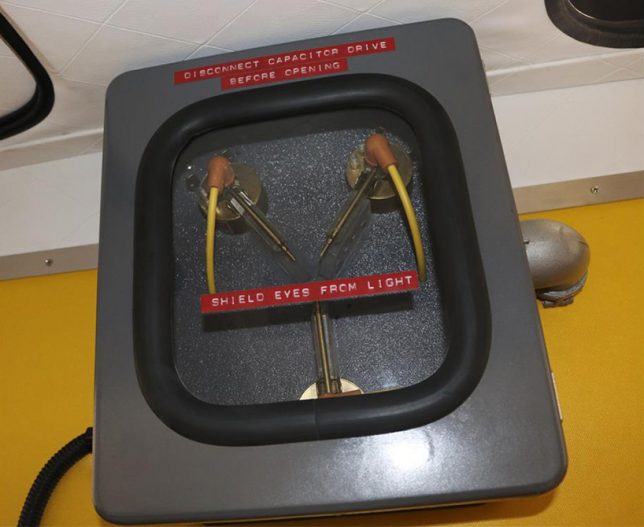 Custom-built by Brian Wallin and currently available for sale
in Nashville through
VelocityMC, the ‘Back to the Future’-styled 1967 Volkswagen
Bus looks like new inside and out after a fun renovation that
added gull-wing doors to the front and a mini movie theater to
the back. You’ll even find a time machine from the film mounted
to the dashboard, and a ‘working’ flux capacitor. Tempted? It’s
yours for $89,995. 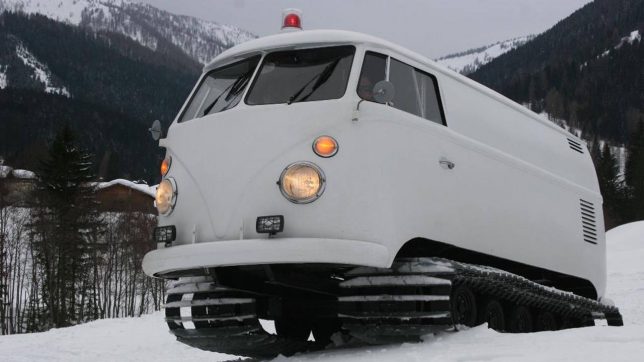 Not only does this 1966 VW Bus Bulli T1 have rubber tracks
instead of wheels, it’s a mobile DJ booth, designed to roam
around during outdoor parties in snowy environments. That may
seem highly specific, but hey, people who live in places that
get trapped by literal walls of snow every winter want to
party, too. It was created by Austrian promotions company
BB
Support by combining the VW with a 1960s Bombardier B01
Spurgerät snow machine. 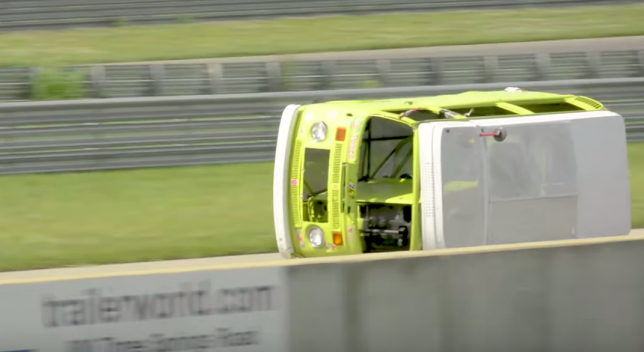 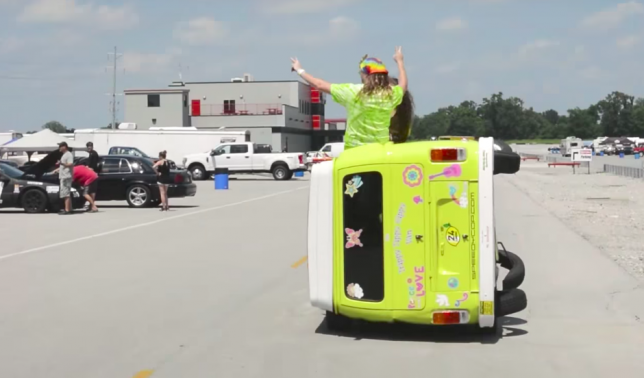 At first glance, it seems like somebody just pushed a VW bus
over onto its side. But no. It’s actually drivable like that.
Mechanic Jeff Bloch is known for wacky race car builds,
including an upside-down Chevrolet Camaro, so for him, this

‘Trippy Tippy Hippy Van’ is par for the course.

The Long & Short of It 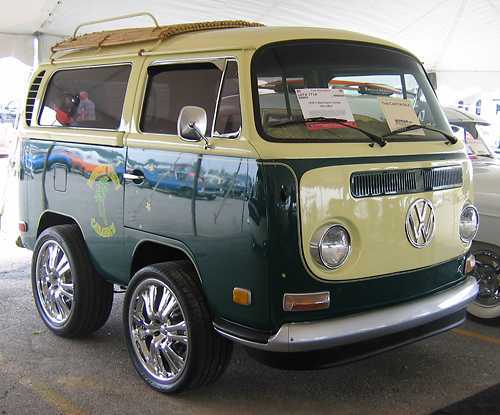 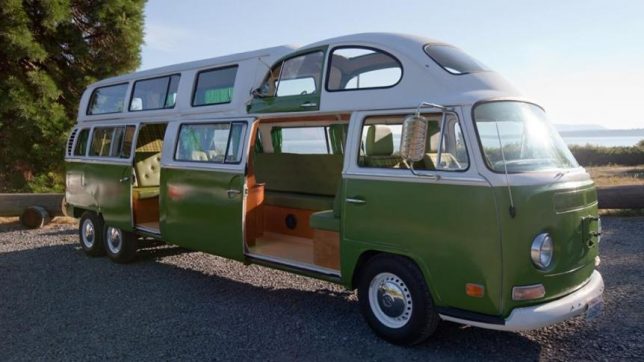 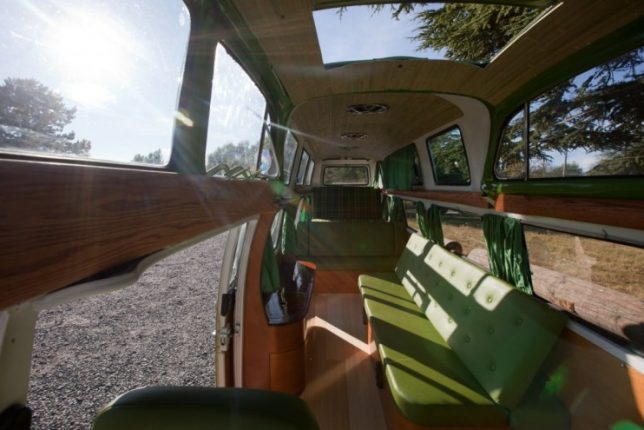 In the long history of VW Minibus transformations, many a Short
(VW) Bus has been born (though it’s not entirely clear why,
other than ‘because we could.’) But have you ever seen a
Volkswagen
Bus limousine?